Arlington playground named after boy who drowned in a septic tank 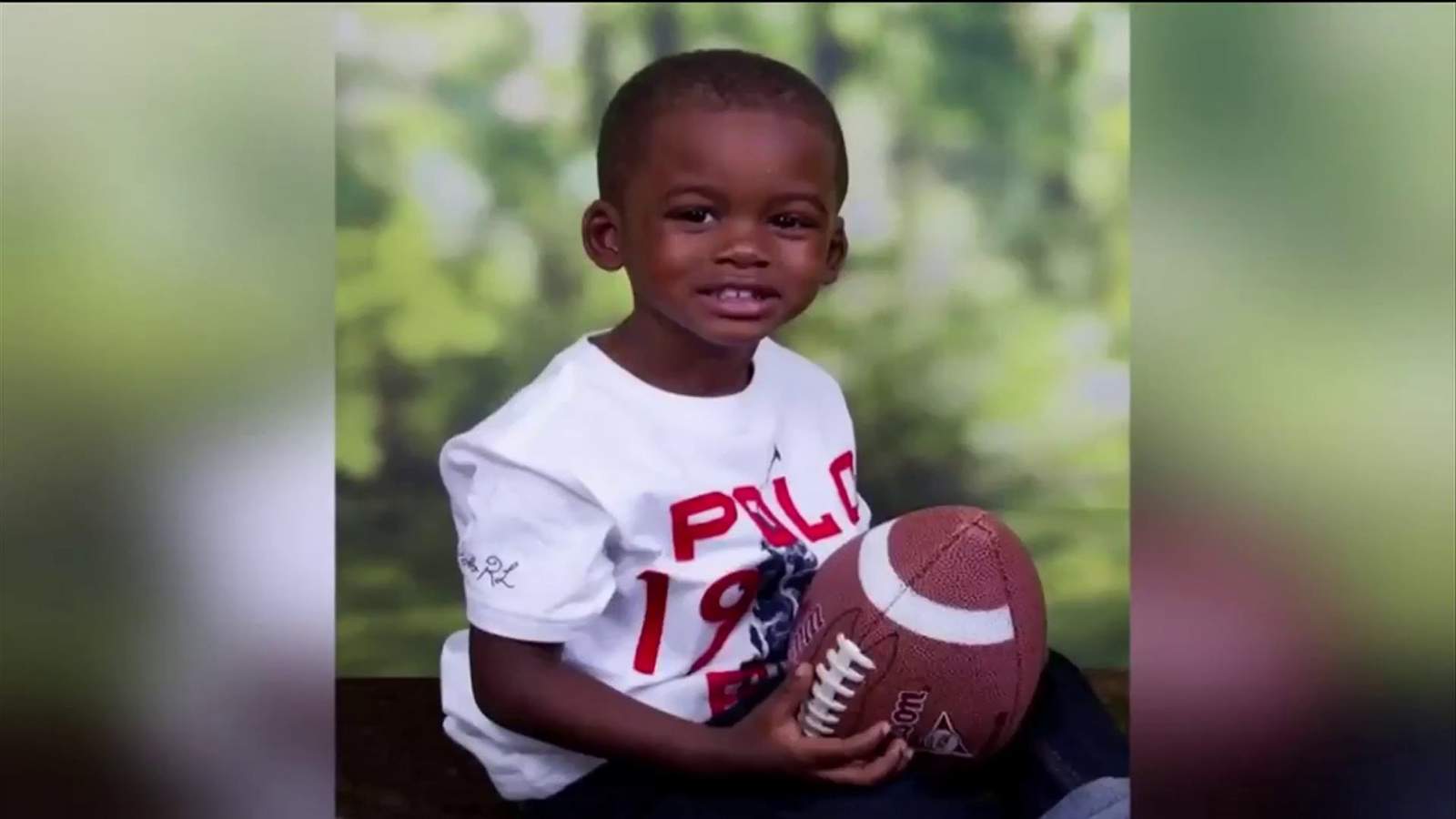 JACKSONVILLE, Fla. – A new playground in Arlington is named after Amari Harley, the little boy who drowned after falling into a sewage tank four years ago.

Amari was three years old when his body was found in an unsecured septic tank while attending a celebration with his family in Bruce Park. The authorities called it an accidental drowning.

More than a year after Amari’s death, his mother sued the city and two contractors in charge of maintaining the tanks. One contractor settled with the family and the other was excluded from the lawsuit. The town reached a Harley family settlement in 2019.

After Amrari’s tragic death, Mayor Lenny Curry vowed to secure the covers of the septic tanks on all property in the city. Five months later, the city spent $ 837,525 to replace the lids and make them safe. Today 193 municipal septic tanks are secured by heavy metal covers with locking devices.

News4Jax I-TEAM later found that the same tank in which Amari died was the subject of two previous complaints filed with the city. An inspector also found it was unsecured a month before the boy’s death.

The inauguration ceremony of the Amari Harley Playground was scheduled for Friday but has been postponed to February 26 at 1:30 p.m. at Bruce Park, 6549 Arlington Road. In addition to the family, the city park director and at least two members of the Jacksonville city council will be present.

Saturday would have been his seventh birthday.