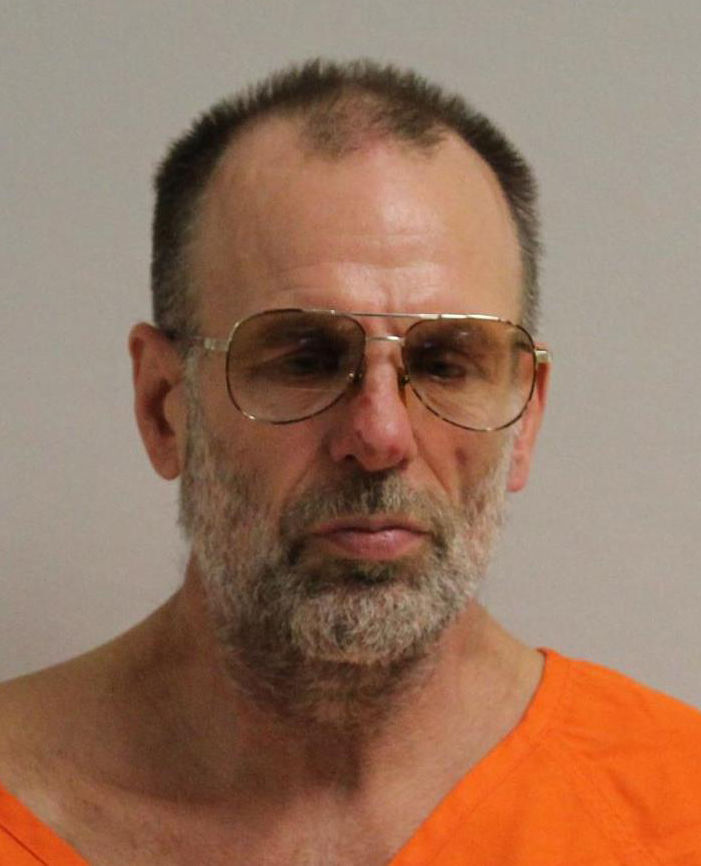 A Baraboo man faces 46 years in prison if he has been convicted of alleged burglary at Schadde Plumbing several times in the past few weeks.

William R. Gerrish, 58, recently appeared in Sauk County Circuit Court. Judge Michael Screnock placed a $ 1,000 signature on February 24th during the appearance. As a condition for the bond, which had not been published by Tuesday, Gerrish is not allowed to be on the Schadde Plumbing premises.

According to the criminal complaint, the company’s owners put security measures in place after discovering that approximately $ 1,000 worth of copper tubing had been removed from both the main store and an unlocked outside store at 900 Eighth Street.

After a camera was set up, photos were taken twice of a man carrying a backpack and showing up on a bicycle in late February. One of the business owners said he noticed bike lanes leading into the back yard before reporting the thefts.

Your membership enables our reporting.

An alarm notified the authorities around 8:15 p.m. on February 22 that someone was in the building. When the police showed up, they spoke to Gerrish after seeing him through a dumpster on the property. When they asked him what the complaint said he was doing, Gerrish said he only takes things out of the dumpster when they are thrown away from the store.

After looking around the property, authorities found fresh snow in one of the buildings and fresh snow prints nearby. The officials also said in the report that they could smell fresh cigarette smoke in the building. A security photo taken that night allegedly identified Gerrish as the person who set off the alarm in a garage.