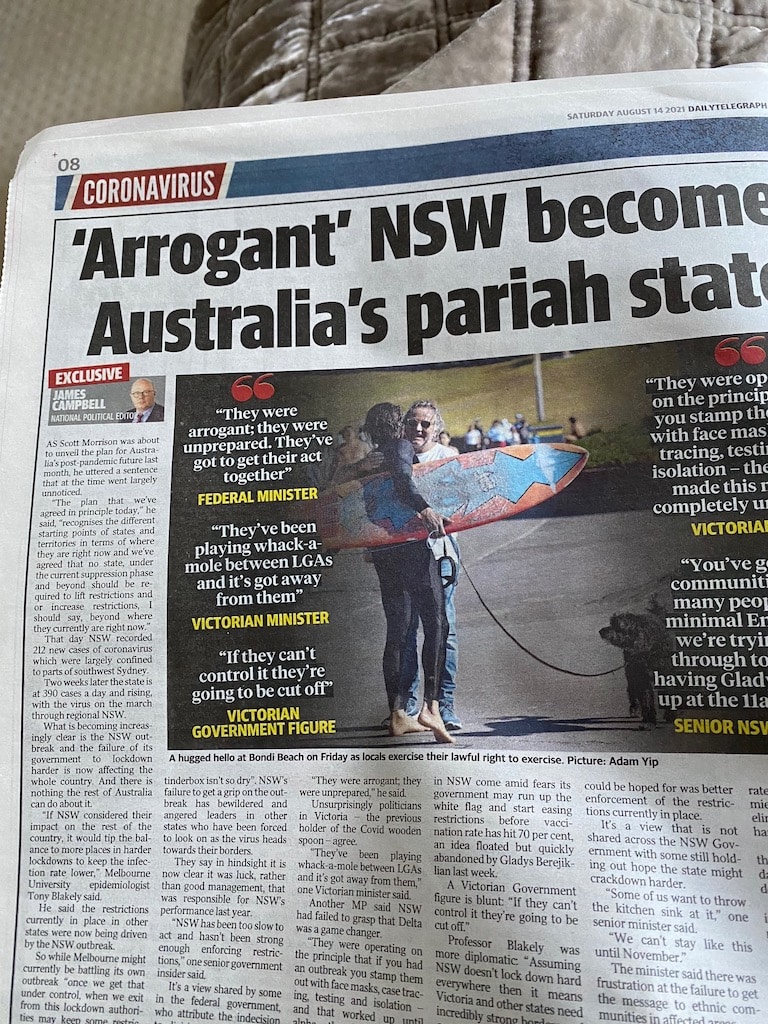 Bureaucracy does not produce champions. Money doesn’t fix the problem. Money is the problem.

Two thousand six seems like a long time ago, Kelly Slater is the only “surviving” link to that bygone era. But I remember it like yesterday

Somewhere in Mexico, I really connected to a professional surf webcast for the first time. Maybe there were some little things before, but Mexico was when I really tuned in.

The overwhelming impression after digging through the pro surfing that surf journalists had already “pre-chewed” whatever was served by the mainstream media was “Wow, that’s so different when you see it with your own eyes”.

I wonder how much of the history of this sport would have to be rewritten if the eyes of the world were on it instead of a handful of self-interests with the well-being of their customers in the foreground?

Imagine how little you know about professional surfing if only you had Turpel’s opinion on it. I don’t mean to be cruel, but as Chris Cote so eloquently explained, they work for a client and their interests come first.

A subject for another day.

For the final day.

To be honest, I’ve never been less interested in the results of a Finals Day. Better surf was ahead in the wait so the carrot was gone. There were no more consequences in the results. Top 5 decided. Jack has already re-qualified, as has Silva. Leo was a solid mid-range surfer, a true CT surfer with a win or two ahead of him, but no title run. And Herdy had proven his justification: easily a CT standard surfer, the next taxi from Brazil.

Why are we still here? Didn’t have an obvious answer.

The biggest takeaway is that Jack Robbo prevented a clean jolt on this year’s tour of Brazil *. In lully Dreamboat Point Surf, he sat behind the rock in both the semifinals and the finals, threaded tubes and started airs on the opening section.

Herdy had the best moment in her semifinals. An air reverse with the front foot still forward locks a neat and refined tube ride. It was like the nineties and seventies had been thrown into a blender. Jack’s much higher up alley oop was the deciding factor in this heat.

The final could have ended one way or the other. Silva rode three almost identical waves for a pair of high sixes and middle sevens. Each of the sevens would have juiced up by half a point. Perhaps judges like me found Silva’s slightly peg-legged demeanor a little unsavory when it was served three times in a row.

Or maybe they didn’t get the memo that Slater called Silva’s backhand the best on the tour. It matched the tight transitions on the outside and the shore break.

The decisive wave in the final was ridden nine minutes before the end. Silva is ahead with a clear two-point spread. Jack impaled a frothy, ragged outer part and started an equally scratchy withdrawal of air. The ride lacked the power and flow of Silva, but the judges paid for the repertoire that had the full diversity quotient.

It strikes me as deeply ironic that in this desperate state of Australian pro surfing, with money being pumped in through Surfing Australia and the HPC, our only winner turned down this system and chose to run with coach Leandro Dora.

A justification also for Jack’s old man Trev, who kept his boy away from the middlemen.

Bureaucracy does not produce champions.

Remember when Bondi was Scum Valley and had a huge stash of what my old boss Lester Brien, who had a crush on drugs on a royal commission for refusing to find customers, called “surf farmers”. Bondi has produced an insane number of champion surfers from this pool.

Could you imagine a professional surfer coming from Bondi now?

Not everyone shares this view, but gentrification has destroyed Sydney as a producer of surfing talent and is now spreading to the rest of the country. The single biggest factor in the earlier dominance of Australian surf professionals was what Camus called “ostentatious poverty”. Working class kids near the beach who have everything to do but surf and have all the time in the world to do it.

As picturesque as the Monterey Bay in Cannery Row, described by Steinbeck. Which means Australia is now like California. A handful of professionals will come through a dynastic process. Surfing parents care for their children from a young age or even in the womb, as in the case of Kanoa Igarashi. Spontaneous surfing talent that can sprout out of nowhere like mushrooms in a cow paddock is over.

The biggest benefit of the Teahupoo cancellation, which breaks that line, goes to women’s winner Stephanie Gilmore. The queen of Australian surfing has neither the temperament nor the skills to break South Pacific ledges at this stage of her career.

The head-high Mexico to Trestles is the perfect catwalk for her to stop a rampaging Carissa Moore who suddenly and amazingly looks beatable. Professional surfing is a very peculiar game and the league could regret the day they jeopardized the integrity of the world champion by increasing the luck factor to get American attention.