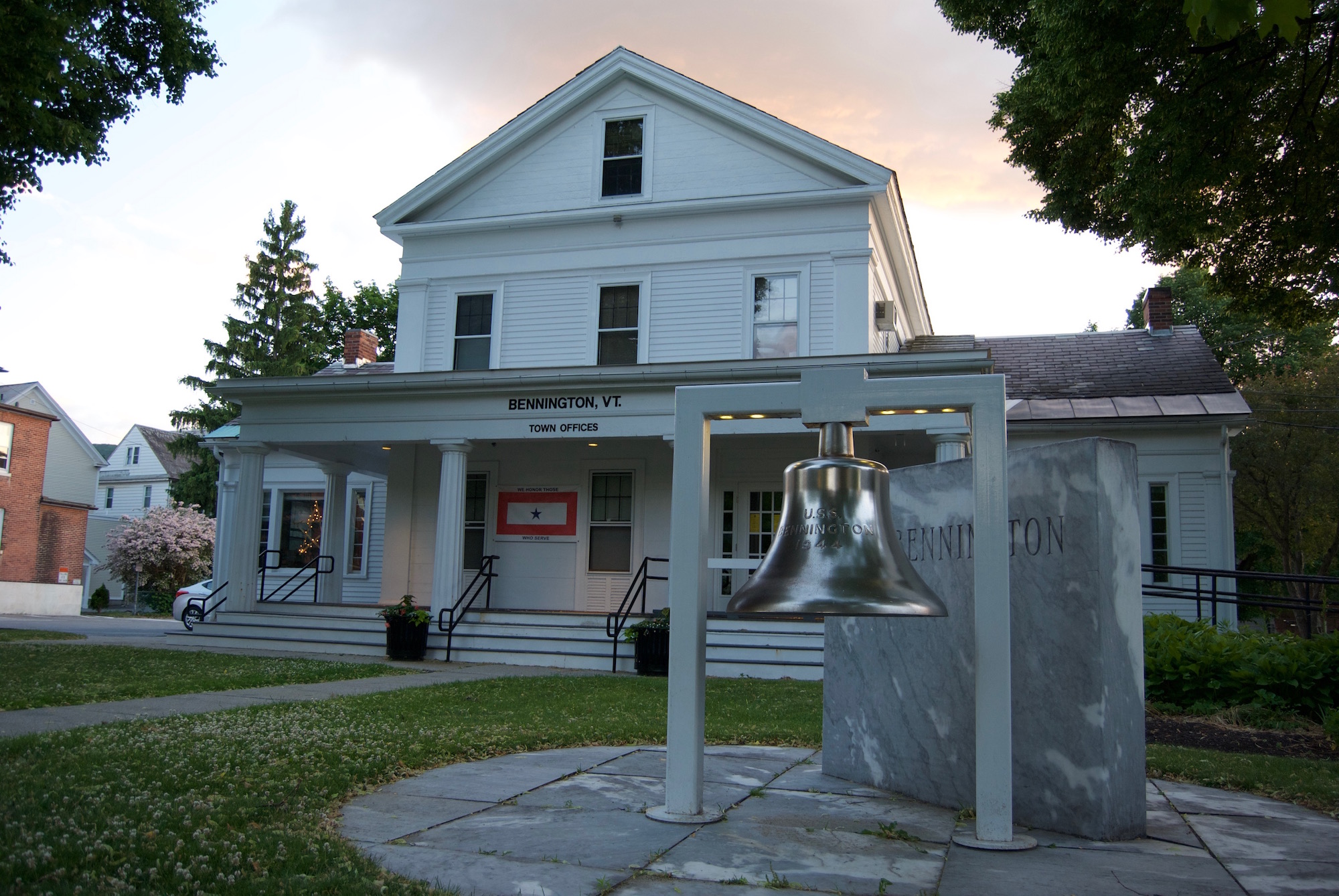 BENNINGTON – Thanks to a one-time funding opportunity of $ 11 million, Bennington plans to replace around 1,575 lead pipes that carry drinking water into homes free of charge for residents.

“As far as we know, this is a golden opportunity to transfer that money,” said Megan Young, director of the drinking water capacity program at the Vermont Department of Environmental Conservation. “It has never happened before and I understand there are no plans for it.”

The project became official when the state finalized a use plan for the two water funds on July 16.

Construction will begin in the fall; The work is expected to take several years.

The responsibility for the replacement would otherwise have been transferred to the residents – the pipes are privately owned – at a cost of between USD 5,000 and USD 15,000 per installation.

Although lead can leak into drinking water in utility lines, which can be harmful to health, Bennington was one of the first in the nation to take corrosion protection measures to coat pipes to prevent lead from getting into drinking water. The city also removed all of its main aqueducts that contained lead.

The next step is to replace the lead pipes in homes.

“No lead levels are safe,” said Young. “Anything we can do to make sure people don’t get a clue is what we should all strive for.”

Chief Executive Officer Donald Campbell said the funding was a huge step forward for the city.

“Bennington residents are delighted to be ahead of many communities in getting rid of lead water pipes,” he said. “This grant is an incredible boost to the last, most difficult attempt to make individual compounds lead-free.”

When officials at the Department of Environmental Protection learned of the change in funding, they immediately contacted Bennington. Since 2017, the state has been granting MSK Engineering and Design grants that were hired by the city and whose team has determined the exact locations of the service lines.

These grants, granted through the Drinking Water State Revolving Fund, were offered to communities interested in mapping the extent of the leaded infrastructure in their drinking water systems.

“In Vermont, an 11 million dollar project is huge for us,” said Terisa Thomas, senior program manager, water funding for the Department of Environmental Conservation. “We needed a project that was already in the works. So we identified Bennington as a lead candidate because they had a lead identification plan that gave a very thorough view of their system.”

In 2017, MSK engineers began some sort of detective work, searching a patchwork of records detailing the materials used in the city and private infrastructure.

“They ranged from initial real estate books going back hundreds of years to field notes informally scribbled in notebooks by operators,” said Patrick Smart, an engineer at MSK. “There is a wide range of information and its reliability.”

Don’t miss a thing. Sign up here to receive VTDigger’s weekly email on the energy industry and the environment.