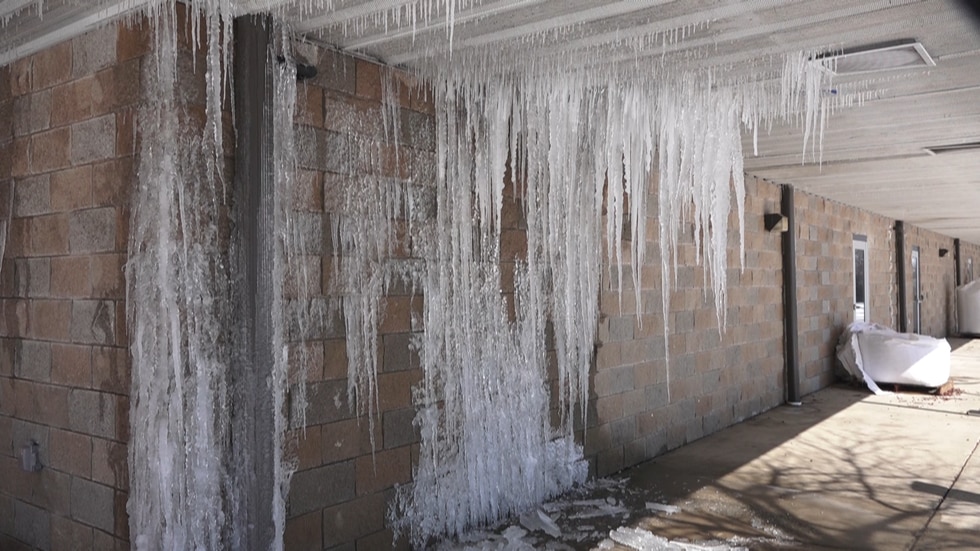 BRANSON, MO (KY3) – Dozens of Branson companies and homes have dealt with burst pipes and sprinkler system ruptures after cold weather over the past week.

Ted Martin, Branson fire chief, says crews have responded to 70 calls since Feb. 16, most of whom he saw in a week in his entire career.

The baseball stadiums of America have dealt with the freezing of pipes in wintry weather. General Manager Scott Bailes said pipes in the bathroom upstairs in Building 14 froze and burst, causing significant damage to the first floor.

Flooding, damage and power outages are a sight Scott Bailes and his team hoped not to see as temperatures hit extreme lows this week.

“They know we’ve checked our buildings every day for the past week, and it wasn’t until yesterday when we thought we were over the hump and made it through that cold snapshot that we found this,” said Bailes.

Bailes said the pipes are bursting in dorms that teams stay in when they come to tournaments.

The building was hot. We thought we were ready, ”said Bailes.

O’Bryan said there was a week of unemployment today.

“We were closed for three days last week after the pipes froze last week and closed and reopened on Saturday. We were hoping to reopen this Tuesday, but everything was still pretty frozen, ”said O’Bryan.

O’Bryan said he prayed things would get better and open up again next week.

“When you have these lost revenue, you know you can stick with what your bankroll is, but then it catches up with you,” said O’Bryan.

Bailes said he continues to hope they can fix damage in time for the baseball season to start.

The baseball stadiums of America said while unfortunate they still have time to prepare for Memorial Day weekend tournaments.

To report a correction or typing error, please send an email to [email protected]