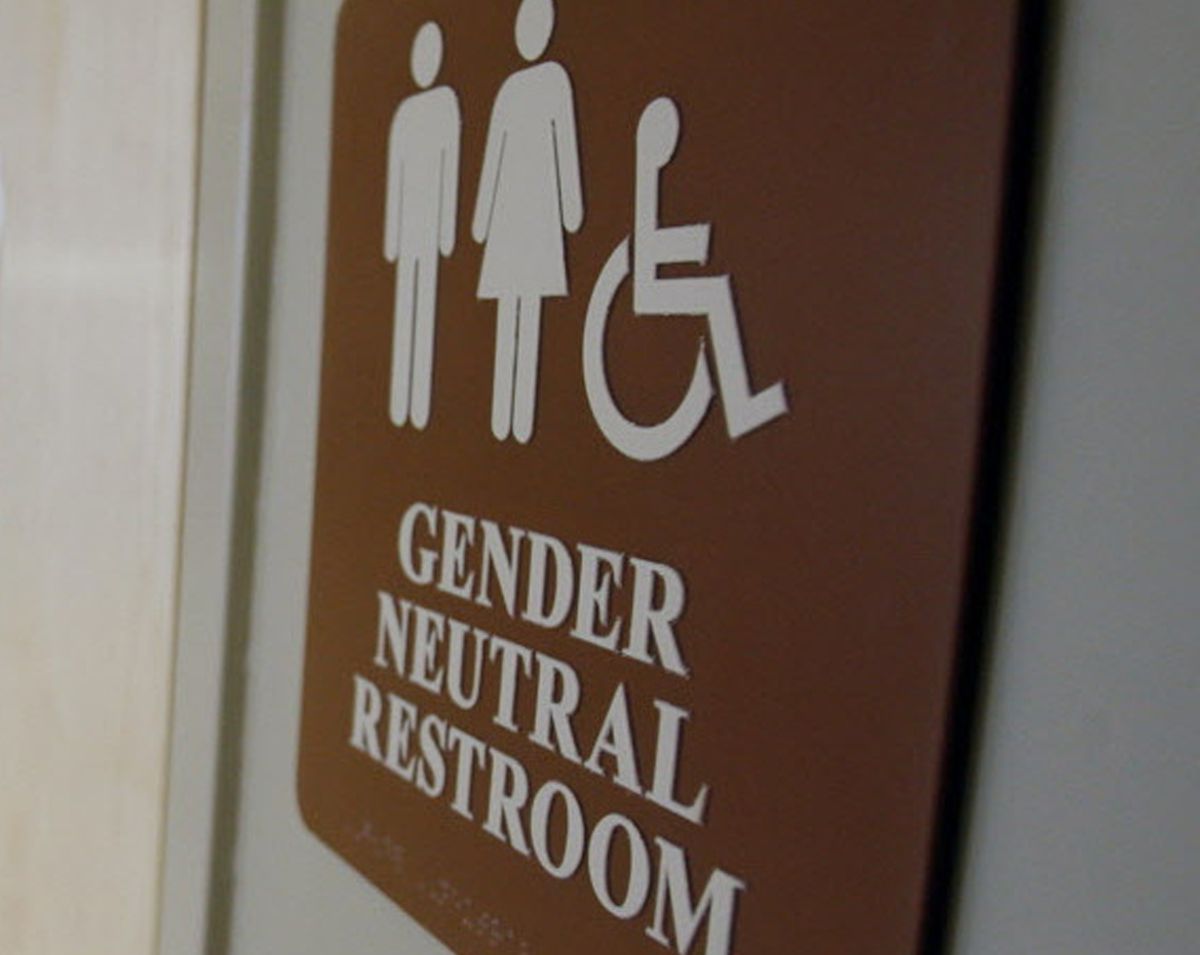 Mayor Lori Lightfoot’s plan to relax Chicago’s plumbing laws to ease the financial burden on homeowners and businesses went through a city council committee Tuesday, paving the way for the expanded use of plastic pipes and the construction of “more gender-neutral toilets.”

At the behest of the newly appointed Building Commissioner Matthew Beaudet, the Zoning Committee has made several changes.

One would allow the expanded use of PVC plastic drain, sewer and vent pipes, which are now limited to above-ground applications in residential buildings no more than three stories high.

The changes would allow the use of PVC drainage pipes for the residential portion of buildings up to 60 feet or five stories tall, even if part of the building is used for commercial space.

PVC pipes would also be permissible underground for residential use “if they are completely separated from commercial use. But if they both use the same thing, it would be cast iron, ”Beaudet told the councilors.

“These expanded residential opportunities will be of tremendous benefit to homeowners who want to stay in their homes and to apartment buildings, especially for affordable housing,” said the new commissioner.

Despite the changes, Chicago would maintain its long-standing need for copper tubing for drinking water. Some cities allow the use of “other materials”, but after consulting “industry groups” and the Ministry of Water Management, the City Hall decided not to loosen this part of the code.

Another change allows “small shops”, including restaurants with 30 people or less, to provide only one single-user toilet.

“Reducing the space required for toilets increases the space that can be used for business activities. … In a small restaurant there could be space for an additional table for two, ”Beaudet told the councilors.

“This will help tremendously as businesses emerge from the pandemic and new businesses attempt to open in your commercial corridors and districts.”

Gender neutral bathrooms instead of separate bathrooms for men and women would make room in restaurants and other businesses. Associated press

The committee would also add provisions for gender-neutral toilets – with gender-neutral signs – which take up less space and therefore create more revenue-generating space for larger restaurants and businesses.

If, as expected, the full Council approves the change, so-called “single-user toilet rooms” could be used to provide necessary toilets, “either in combination with or instead of multi-seat toilets for men and women,” said the Commissioner.

The ordinance also allows “gender toilets with several private toilet cubicles and shared sinks,” said Beaudet. This option includes requirements to “ensure security and privacy for all users,” he said.

The changes would also clarify requirements for water safety, water-saving plumbing fixtures and swimming pool design as part of a series of updates to “better align plumbing codes with the Chicago Building Code, which was revised two years ago.”

Also on Tuesday, the Zoning Committee expanded the umbrella of property owners to take advantage of Lightfoot’s slow trickle of a plan to replace lead service lines.

Last year, the city council approved a permit fee waiver worth up to $ 3,100 for homeowners who volunteer to replace their senior service lines. The problem is that only 20 homeowners have put the city on the mayor’s official.

The expanded ordinance would give churches and other nonprofits the same break.

The two-family house was built in 1891 and served as the home of the blues legend from 1954 to 1973. Chandra Cooper, Waters’ great-granddaughter and current owner, applied for the designation.

Kandalyn Hahn of the Chicago Department of Planning and Development said the “hospitality shown to Chicago musicians and musicians who came to town to record made the house an unofficial hub” for the Chicago blues community.

“It was near the concentration of record distributors and independent record labels like Chess Records as well as the South Side blues clubs, making it a natural hangout for other blues musicians,” Hahn told city councils.

“Musicians were welcome around the clock. Not only food and drink but also accommodation were offered to traveling musicians such as Howlin ‘Wolf and Chuck Berry. Band members – including Otis Spann and James Cotton – lived in apartments on the second floor. The rehearsals took place in the cellar and were scattered in the courtyard on warm days. ”

Ald. Sophia King (4th), whose community is the Muddy Waters Museum, said Waters is a “big contributor” to the blues and rock and roll.

“If his special home here in Chicago were listed, it would not only be something that recognizes his contributions, but also the contribution of the blues to Chicago,” said King.

Apply now to work in the trade as a plumber