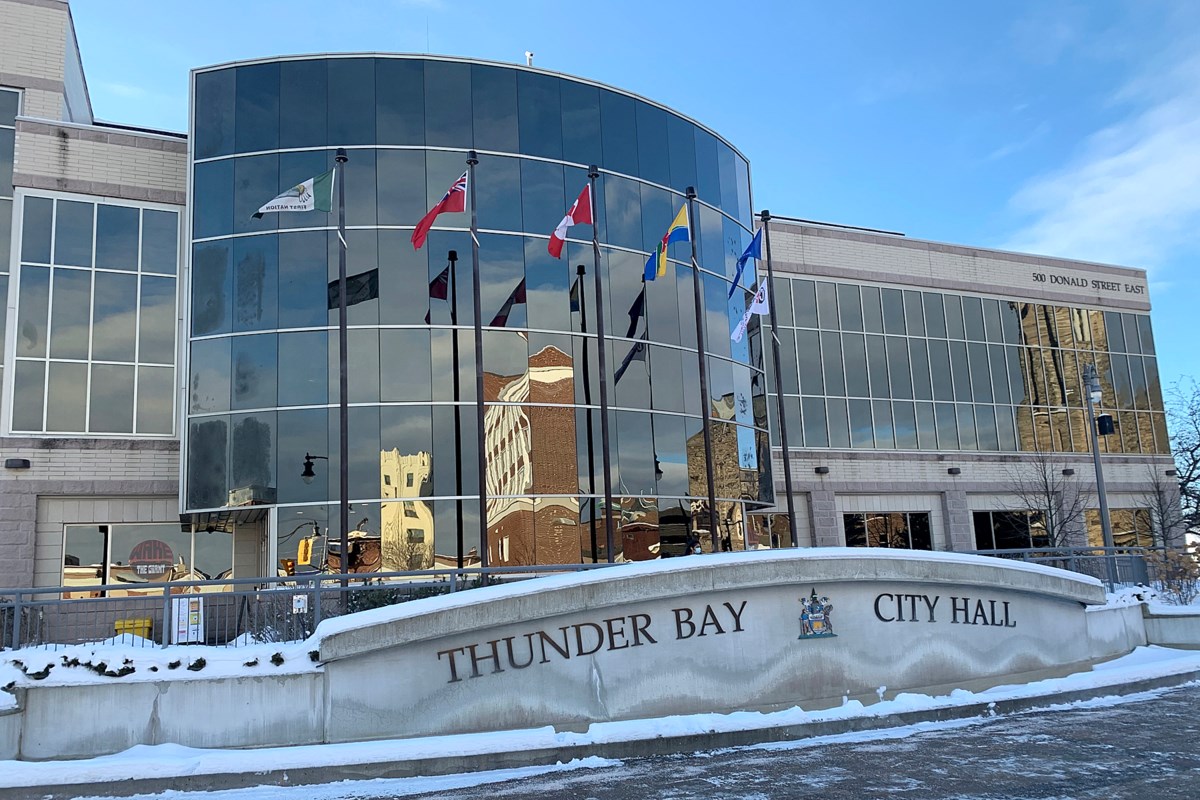 THUNDER BAY – The City of Thunder Bay is proposing to allocate up to $ 1.35 million for a loan program to support the private lead pipe replacement program.

The measure is expected to be discussed in the committee of the entire meeting on Monday.

If approved, the administration would report annually on the status of the loans and whether the loan envelope is sufficient to cover applications under the proposed program.

The proposal comes amid a $ 350 million class action lawsuit filed by residents who alleged the city caused hole leaks in copper pipes when sodium hydroxide was introduced into municipal water supplies as a lead inhibitor.

Around the House: Toilet flushing on its own a sign of water waste | Lifestyle