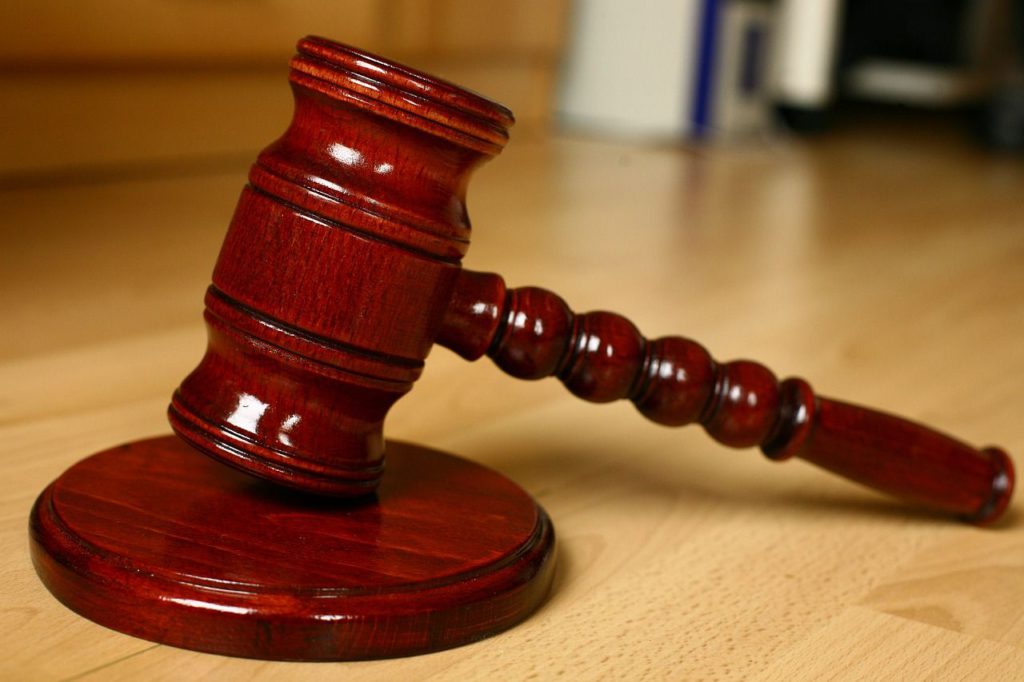 A man was convicted of illegally disposing of domestic septic tank contents on a public street in one case.

According to a statement from An Garda Síochána, the man used a slurry tank spreader to dump the contents along the R639 near Cashel.

Contents of the domestic septic tank

“This activity is not only illegal, but in addition to damaging the environment, it also poses a significant risk to human health.”

“Gardaí in Cahir would like to remind septic tank owners to ensure that a person providing such services does so in accordance with local government regulations.”

“Please report such incidents to your local authority or your nearest Garda station,” concluded the spokesman.

In March of this year, An Garda Síochána arrested a man (60 years old) in connection with an alleged violation of the Waste Management Act 1996.

On March 10, 2021, Gardaí in Cahir received a message about a possible disposal of contents from septic tanks along the N8 over a distance of three to four kilometers.

Gardaí from the Community Policing Unit met with locals and identified the affected areas.

The council pointed out that the public area is also close to a school, which is frequented by walkers and cyclists.

Gardaí performed an operation and identified a suspicious tractor and slurry tanker.

Gardaí took him to Cahir Garda Railway Station and was imprisoned under Section 4 of the Criminal Justice Act of 1984.

Gardaí later released him and prepared a file for the Director of the Public Prosecutor’s Office.

Tipperary County Council officials were also on hand to conduct an inspection.

“The improper disposal of such materials can have drastic effects on humans, animals and the environment.”

“The public is urged to contact Gardaí or their local council if they suspect violations of the Waste Management Act,” concluded the spokesman.