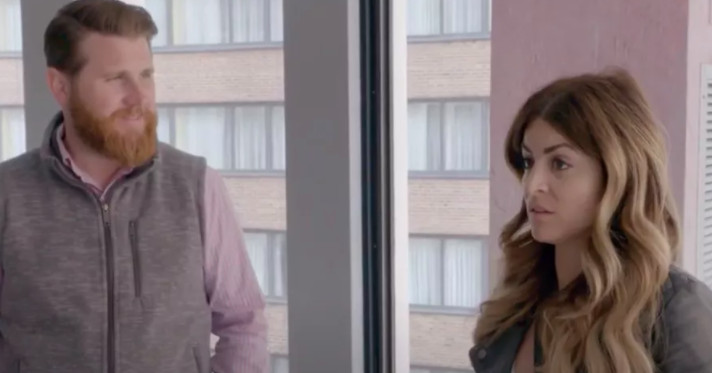 Donovan Eckhardt, the former co-host of the hit HGTV show Windy City Rehab, was ordered by a judge this week to pay more than $ 15,000 to a plumbing company that was suing for non-payment.

The lawsuit was filed in September by Morton Grove’s Crawford Supply Group.

Eckhardt had not responded to the lawsuit and was not present at virtual court hearings. As a result, a Cook County judge on Wednesday issued a default judgment asking him to pay the company $ 11,858.69 and cover nearly $ 4,000 in legal fees, according to Michael D. Weis, attorney who represents Crawford Supply.

Weis said that after several attempts to personally inform Eckhardt about the suit, the deed was done by leaving a copy on his front door and sending one through the mail.

Weis was understandably surprised when, shortly after the verdict was passed, on Wednesday he checked his voicemail and heard a message from Eckhardt asking Weis to call him about the case.

Eckhardt, who can try to overturn the judgment within 30 days, did not return a call for comment.

Eckhardt is in the early stages of an independent defamation lawsuit that he filed in January against the company that produces Windy City Rehab.

In this suit, Eckhardt claims he was falsely painted on the show as an untrustworthy villain. He’s looking for $ 2.2 million.

His former co-host Allison Victoria Gramenos was not named in the lawsuit. The two had an argument and Eckhardt left the show in the second season.

Meanwhile, HGTV announced last month that fans of the show can expect new episodes to air in late 2021.