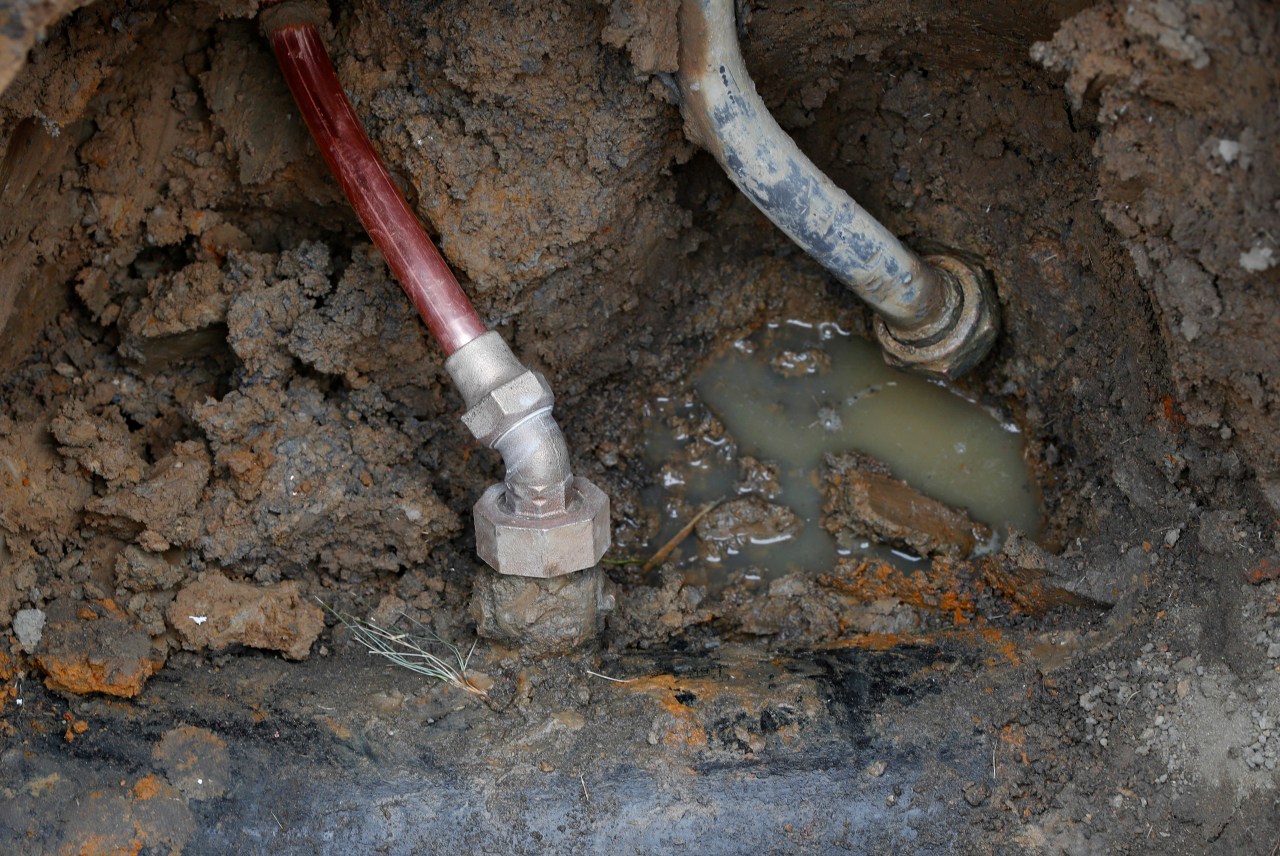 WASHINGTON, DC (WLNS) – The Biden administration announced today that it will delay the implementation of a Trump-era policy that addresses lead water pipes.

This directive, which was passed in December, requires utilities to test the drinking water in schools and daycare for lead and to indicate the location of the supply lines that contain the toxic metal.

However, it has been challenged in court by states and stakeholders who claimed the measure was weak and too much time for utilities to replace those lead pipes.

The Environmental Protection Agency plans to revise the new policy later this month.

Utilities were the source of the lead that affected the drinking water in Flint after the city’s drinking water source was switched to the Flint River. Without adequate corrosion protection, lead was leached from old supply lines into the city’s water.

Risks of selling your home on a land contract and other real estate questions answered | Vitality: Active Seniors