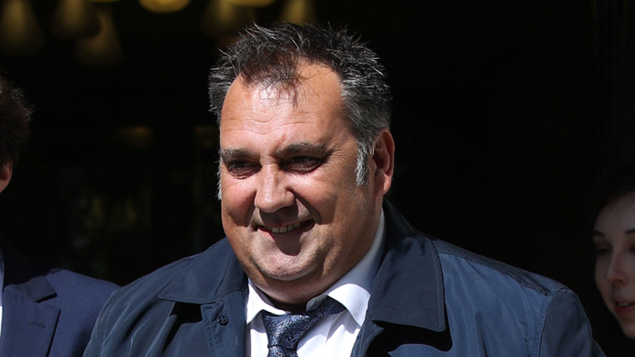 An engineer who claimed he was owed vacation pay by Pimlico Plumbers after the Supreme Court ruled that he was an employee and not a self-employed was unsuccessful in his most recent request for retrospective payments.

The Employment Appeal Tribunal has upheld the Croydon Employment Tribunal’s 2019 decision that Gary Smith did not file his request for retroactive vacation pay quickly enough. Under the rules of the Tribunal, he should have claimed his missed payment within three months of any vacation period dating back to 2005.

Smith had applied for £ 74,000 in compensation for vacation pay for his time with the plumbing company between 2005 and 2011.

In the most recent case before the EAT, Smith alleged that the Tribunal had misapplied case law in this area and falsely found that it had failed to demonstrate that it was not reasonably practical for him to bring the action within the three-month time limit .

His argument revolved around how the tribunal had applied precedent in the King v. Sash Window Company case – another case of considering pay for vacation taken and accrued by a worker.

However, the EAT agreed with the tribunal that Pimlico Plumbers did not discriminate against Smith and that he was not entitled to retroactive vacation pay.

The ruling stated: “The ECJ’s decision in King did not relate to vacation that was taken but rather unpaid, and there was nothing to suggest that broadcast rights relating to annual vacation were not taken (due to the employer’s failure) to reimburse such vacation) requested the vacation actually taken.

“The court had also not wrongly found that it was reasonably practicable for the applicant to assert his claim to vacation pay within the relevant time limits.”

Charlie Mullins, Chairman of Pimlico Plumbers, commented, “This has been a longstanding case that has received a lot of media attention. I am extremely pleased that Pimlico has been fully upheld by the EAT, and I hope that after nearly a decade in court, this case has been finally settled. “

Search other jobs in Human Resources

The future of plumbing apprenticeships