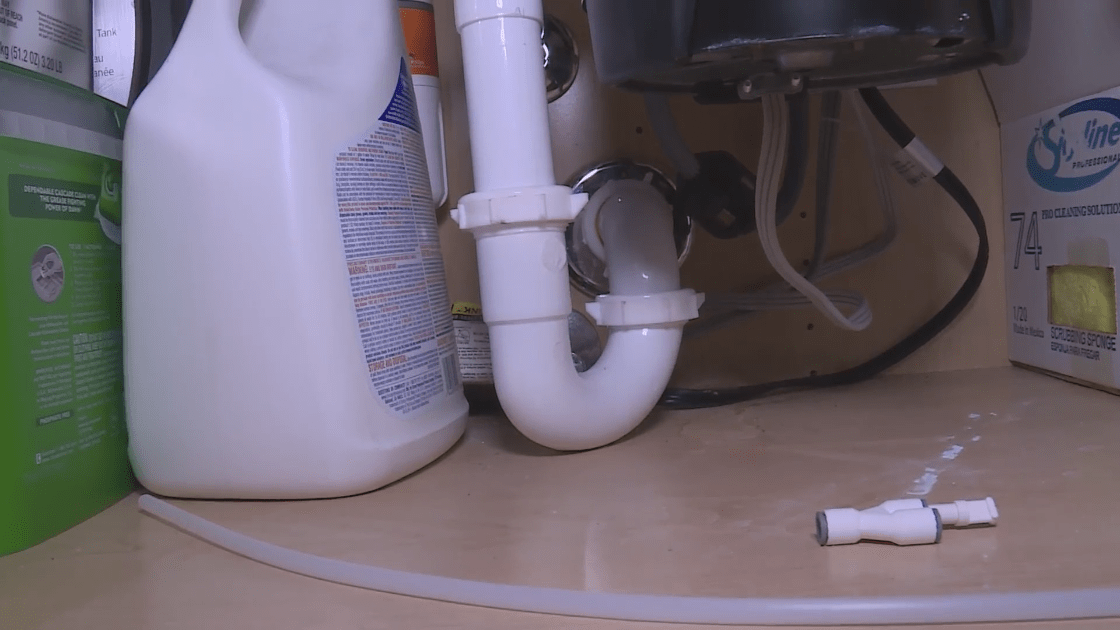 Before the temperature warms up this weekend, your pipes can freeze and cause damage. To prevent this from happening, drip your faucets.

“Calls have increased since the beginning of the snowstorm. On Monday and Tuesday we set a record after 26 years in business, it’s a high record, ”said Christian Telford of Hoffman Brothers.

Hoffman Brothers said when the thaws start this weekend you will know where your water stop valve is in your house.

Top Story – Didn’t you receive your stimulus payment on Wednesday? Here’s why

St. Louis City firefighters said their crews were busy making more than 3 dozen calls for water issues. Households and even businesses have reported defective sprinkler lines in the past few days.

“Frozen pipes in private homes have been a problem for the past few days,” said Chief Dennis Jenkerson. “Commercial sprinkler pipes for commercial use that freeze and exposed water pipes. The crews were busy with commercial real estate. “