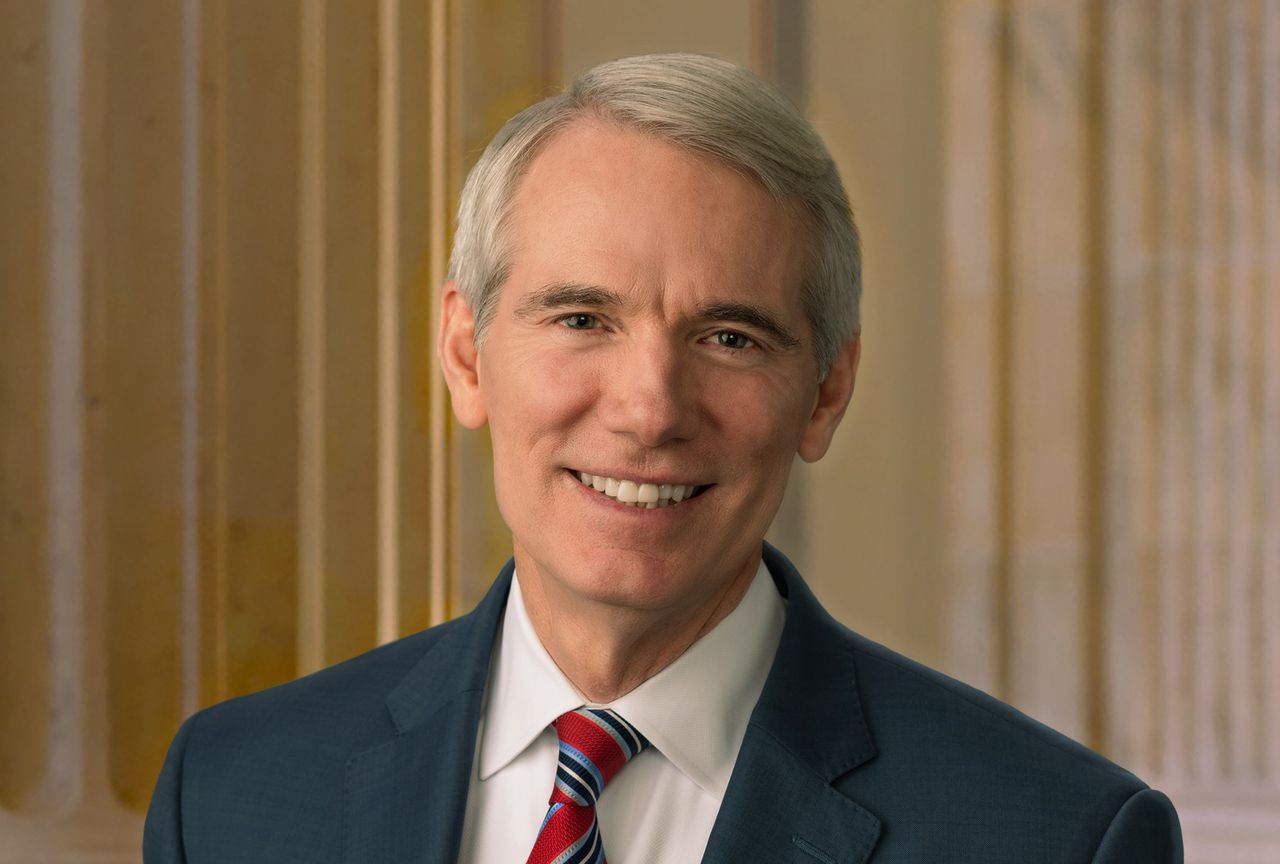 WASHINGTON, DC – One way to strengthen our economy is to modernize the infrastructure that Ohio people rely on every day. Unfortunately, like many other countries in the country, the infrastructure in Ohio is severely out of date. In February, the American Society of Civil Engineers awarded our nation a C- for our infrastructure.

Ohioans understand and want our infrastructure to be repaired: A recent survey by CNBC found that 87% of the public support bipartisan efforts to repair roads and bridges.

The good news is that Congress passed and President Joe Biden signed a groundbreaking bipartisan bill to improve the lives of Ohioans by investing in these critical infrastructure assets. I took a lead role in drafting and passing the Infrastructure Investment & Jobs Act, which provides unprecedented investments of $ 542 billion in our core infrastructure to help our economy grow without increasing taxes or inflation.

The Infrastructure Investment & Jobs Act helps Northeast Ohio in many ways, including modernizing our roads and bridges. Another way is to bridge the digital divide by expanding broadband access. It is estimated that almost one in five households in Cuyahoga County alone does not have internet access. Our legislation will help solve this challenge by supporting programs like Cleveland’s Digital Access Project. This will help the city achieve its goal of connecting 40,000 households to the internet by 2025 and make broadband more affordable for families who otherwise would not have access.

Northeast Ohio will benefit greatly from the new transit resources in this bill. The Greater Cleveland Regional Transit Authority is working hard to fund the replacement of its 37-year-old fleet through its Railcar Replacement Program. This legislation provides solid funding to address the deferred maintenance of wagons and tracks, as well as expanding bus routes and buying low-emission and zero-emission buses to serve more commuters.

For communities on Lake Erie, healthy water and healthy ecosystems are important for a more resilient economy and permanent infrastructure. The new law provides $ 1 billion to support the hugely successful Great Lakes Restoration Initiative. This is the largest single investment in this public-private partnership and will help protect Lake Erie from harmful algal blooms, invasive species, toxic contamination and other environmental hazards that affect the drinking water of millions of Ohio residents.

The Northeast Ohio region will also benefit from the modernization of the water infrastructure. The new law sees a historic investment of 54 billion. This funding is important for areas like Akron City to replace the remaining lead water lines in the city with safer copper lines and improve water quality and safety for thousands of residents.

Ohio is also expected to receive more than $ 1.4 billion from the state’s Revolving Funds, Clean and Drinking Water, which will help fund a variety of water infrastructure projects across the region. For example, the Northeast Ohio Regional Sewer District (NEORSD), which serves more than one million customers in more than 60 communities, could seek funding to complete its Clean Lake project, which will reduce Lake Erie pollution by up to four billion gallons a year 2036 and improve water quality in Northeast Ohio.

These are just a few of the initiatives in the pioneering legislation.

This bill is supported by more than 100 stakeholders from all levels of government and countless industries, including the U.S. Chamber of Commerce, AFL-CIO Building Trades Council, American Farm Bureau, and the National League of Cities, as well as local groups such as NEORSD and the Youngstown Regional Chamber of Commerce -Goods.

The Infrastructure Investment & Jobs Act is good for Northeast Ohio, good for our entire state, and good for our nation.

Senator Rob Portman, a Republican from the Cincinnati area, has announced that he will resign in January next year after his second term expires. He helped draft the compromise infrastructure bill, which received bipartisan support.

Do you have something to say on this subject?

* Write a letter to the editor that will be considered for the print publication.

* Email general questions about our editorial board or any comments or corrections to this opinion column to Elizabeth Sullivan, Director of Opinion at [email protected]