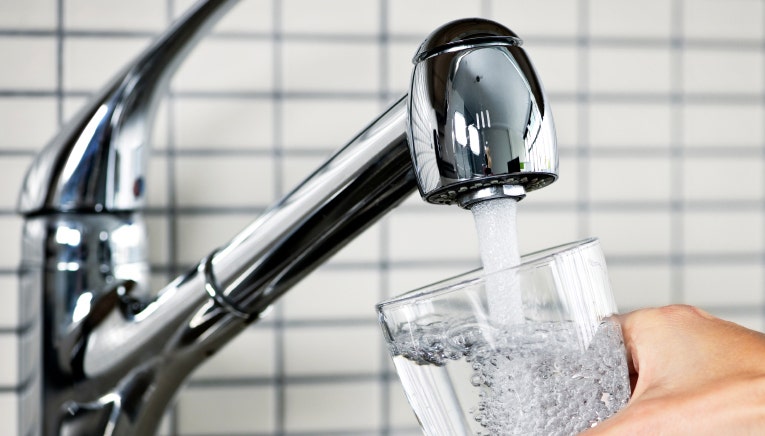 Residents of an apartment building in India discovered free mixed drinks on tap in their kitchens earlier this week – albeit not the kind anyone would have hoped for.

A smelly combination of beer, brandy and rum came out of taps in Kerala on Monday after a water well was contaminated, the BBC reports.

The station says 6,000 liters of seized alcohol, seized by court order and buried in a nearby pit, accidentally seeped through the ground.

“The children couldn’t go to school and even their parents couldn’t work,” Joshy Malyiekkal, owner of the apartment complex, told the BBC.

Officials promised to clean the well, but local residents say it could take up to a month.

“They deliver about 5,000 liters of water a day, but that’s not enough to feed all the families in our building,” said Malyiekkal.

The state of Kerala has the highest alcohol consumption in the country, according to the BBC.

Pipes at risk of freezing, bursting in Western WA due to cold temperatures