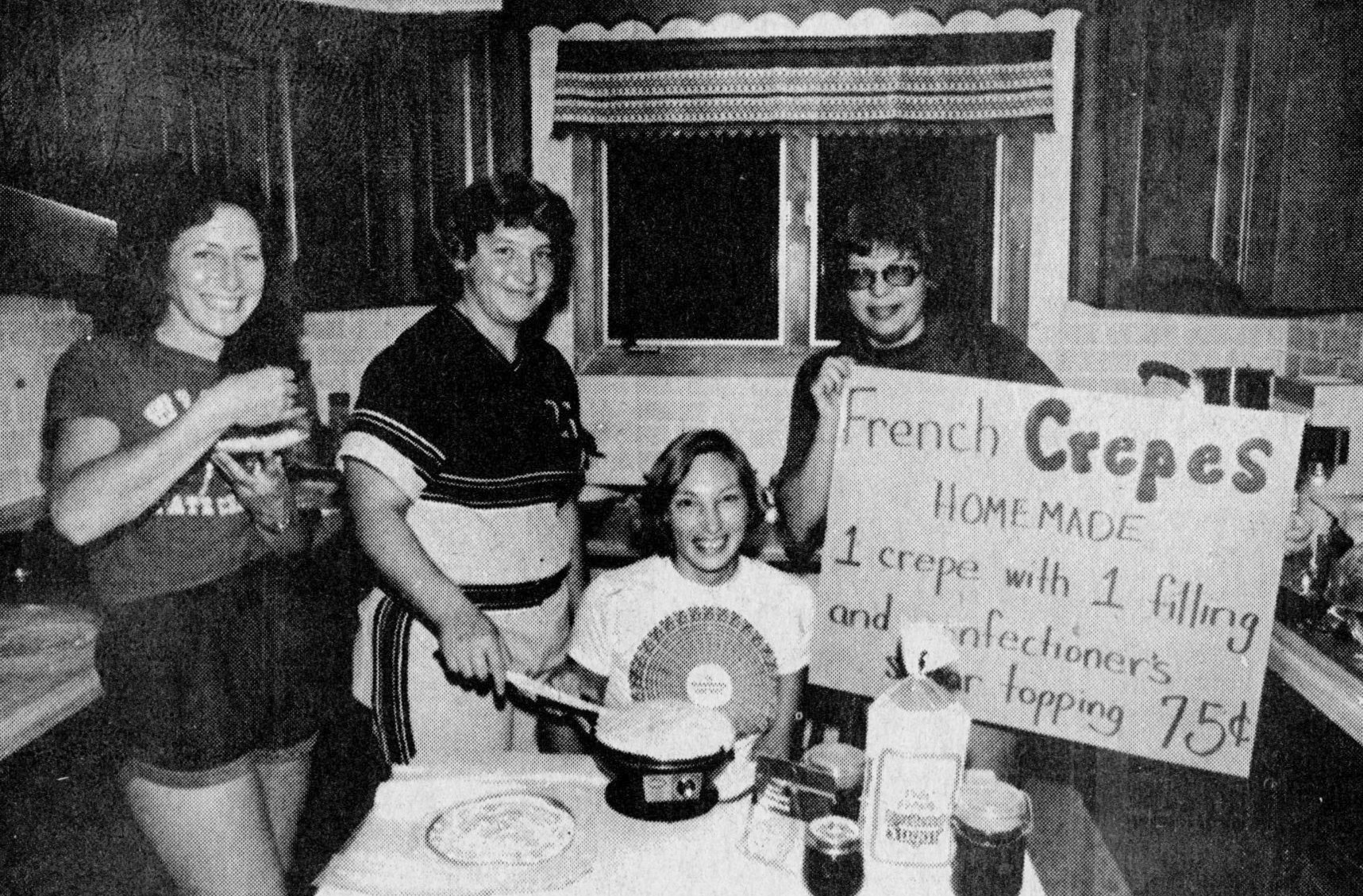 As part of the opening of the new Oleson’s Food Store on Memorial Drive, a special hot dog and cola stand will be set up in the store from 11 a.m. to 6 p.m. The proceeds from the sale at the stand will go to various non-profit district organizations. Thursday’s proceeds will be donated to the Manistee Girls Softball Association, while Friday sales will go to the West Shore Hospital Auxiliary. The proceeds from Saturday will go to Manistee 4-H.

A large audience of 130 attended a public meeting of the Onekama Village Council at the Farr Center last night to discuss the pollution of Portage Lake near the village area, mainly caused by inefficient septic tank drains. The meeting and the large participation were triggered by the posting of pollution signs on the beach in Village Park on Friday morning due to the high bacteria count in the water samples taken there.

A committee of Kiwanis Club members, co-chaired by John Harvey and Harold Sorenson, is busy making plans for the Labor Day soapbox derby on Spruce Street Hill. Prizes will be awarded in connection with the event.

Leslie Birleson, one of Kaleva’s popular teachers who stayed here during the summer months as the owner and operator of Four-Star Amusement Co., took a short break at his home in Muskegon on Sunday before joining the Army Air Corps where he was recently enlisted. He expects to be stationed in Oklahoma City. Bill Newton runs the free shows for the remainder of the season. Birleson is greatly missed here as he was both a scout leader and high school teacher.

Compiled by Mark Fedder at the Manistee County Historical Museum