“Keeping It Blue” was a series of columns published on Lake Geneva regional news last year by members of the new task force. 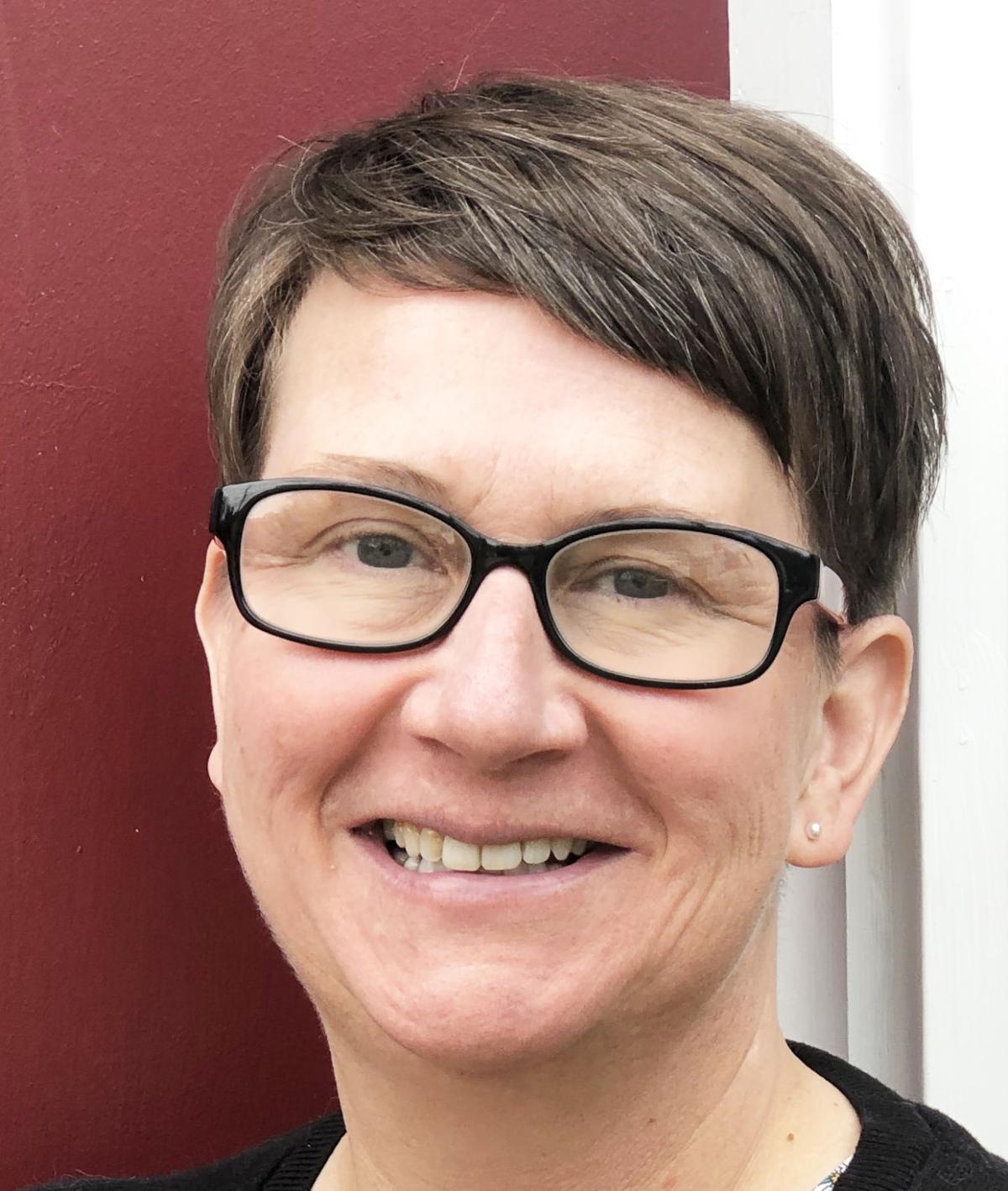 Septic tanks, or “private on-site sewage treatment systems”, are designed to take in wastewater and drain it on land to slowly infiltrate through the soil and into the groundwater. When properly designed and functioning, they will be effective in treating domestic sewage. If improperly designed or if they fail, they will discharge nutrients, bacteria, and other contaminants into groundwater and surface water.

The U.S. Environmental Protection Agency (EPA) has identified septic tanks as one of the top five sources of pollution in surface water.

The average lifespan of a sewage system is 30 years. Many of the systems around Lake Geneva date before the first rules that regulated the systems in the 1970s. Many are original systems, ie they are more than 50 years old and no longer work properly. Those that were installed between 1970 and 1980 are “dubious” at best. After 1980, new state laws required better design and installation so they were more likely to still function properly.

In the watershed of Lake Geneva, around 25% of the existing sewage treatment plants were installed before 1970.

The key to a working system is good soil. Especially on the south side of Lake Geneva, the soils are usually saturated with groundwater. This means that wastewater can enter the groundwater directly without first being filtered through the soil. Groundwater is the source of water for the lake and for drinking water. Even if a third of these systems were installed in poor soils, the amount of wastewater discharged into the lake could be significant.

Signs of progress in septic tank phaseout in Jacksonville neighborhoods