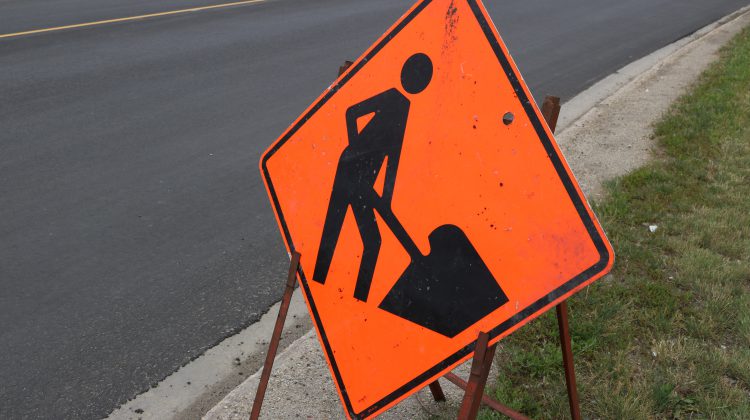 In the past few weeks, Aquatera crews have been more frequent than usual in downtown Grande Prairie. The crews found three leaks from a pipe under downtown 99 Avenue.

According to Lora Brenan, Aquatera’s chief operating officer, they were made aware of the problem on March 3, and what was originally diagnosed as a single leak became a major repair.

“One of the things that is [of] The concern with the pipe there is that it is actually very old. It was in the 1940s [when] It was installed … and it’s a material that is pretty brittle, ”she explains.

Brenan said the crews repaired the leak for the first time over the weekend, and when they started pressure testing they found that two more leaks had surfaced further down.

“If the soil and the compaction are disturbed, it can break again,” she says. “It took a while, but we were able to get everything fixed, but it was a pretty big fix.”

She says aging pipes can cause problems the longer they stay in the ground, but Aquatera tries to remain as diligent as possible in replacing infrastructure.

“We try to stay one step ahead when we look at our assets, how old they are, and make sure we replace them before they become a problem. But sometimes they come before you. “

Brenan adds that the time of year may also have played a role in the leakage, as the melting snow and higher temperatures are causing ground movement.