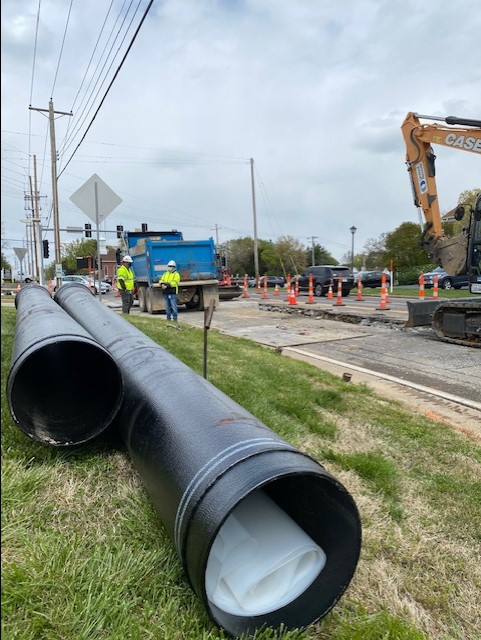 The replacement includes upgrading 4-inch, 6-inch, and 8-inch nets originally installed between the 1920s and 1960s. The existing pipes will be replaced with new 12-inch and 16-inch ductile iron lines.

“Maintaining water lines is just as important as maintaining our roads and bridges,” St. Louis County Councilwoman Rita Heard Days said in a statement. “Community residents will benefit from having safe and reliable water whenever they turn on the faucet.”

Construction for most projects begins in January and continues through May, Monday through Friday, 7:00 a.m. to 5:00 p.m. According to the press release, the transfer of the service lines and the road rehabilitation should be completed in July.

Below are the locations where the pipe replacement projects are taking place, as stated in the press release:

Kitchen Faucet – An Impression of Style