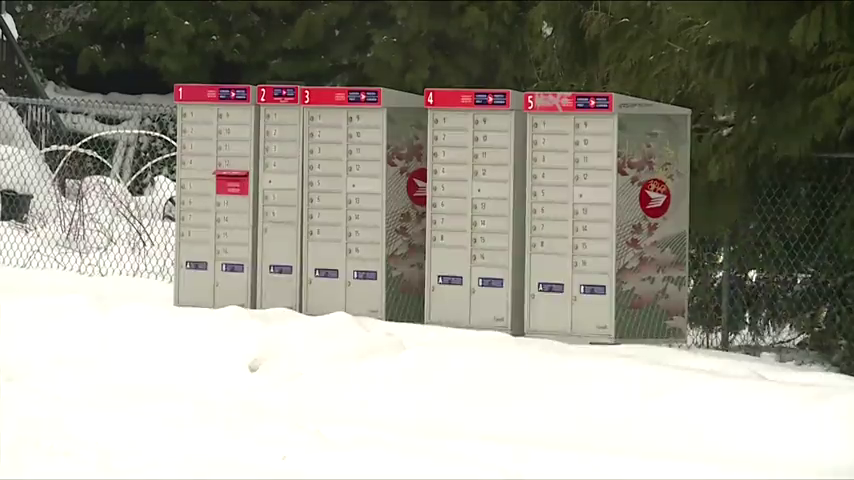 People in and around Nanaimo had to dig out of driveways again this morning after more than four inches of snow covered the area.

“It was good. I wanted to get to it before the rain comes, they say in a few days. So far it’s still nice and easy, ”said Andrew Hawkes, a resident of Nanaimo.

This cold blast of air wasn’t good for everyone, however. That Stewart Avenue apartment was evacuated Wednesday afternoon after a water sprinkler pipe burst near the top of the three-story building and badly damaged three units

“Nobody wants something like this to ever happen, but cold weather brings all sorts of things with it,” said Joanne Backstrom, one of the residents of the building.

Events like this have resulted in a huge surge in calls to plumbing companies across much of Vancouver Island.

In Nanaimo, crews have been clearing snow around the clock since Christmas Eve and ensuring the safety of the streets.

“Since that time we’ve had crews running the event around the clock, and we’ve seen something on the order of two feet. It’s an extraordinary event, ”said David Thompson, Roads and Traffic Services Manager at Nanaimo.

The crews have cleared the priority routes and are working on the back roads, but the city says you need proper winter tires.

Canada Post also failed to deliver mail in the Nanaimo, Ladysmith, or Gabriola Island area for the second day in a row, and today the default spanned a greater area from Victoria to Powell River, the Gulf Islands, and the Lower Mainland.

The union that represents postmen says the conditions are dangerous

“The streets have not been cleared. They find it difficult to keep up. Every back street you walk down is all mud. The sidewalks are awful so postmen have to walk on the streets where there are cars, ”said Bob Freeman, president of the Canadian Union of Postal Workers Local 786.

The union is urging neighbors to clear the community’s mailboxes and provide a safe route to your home for mail and parcel deliveries to resume.