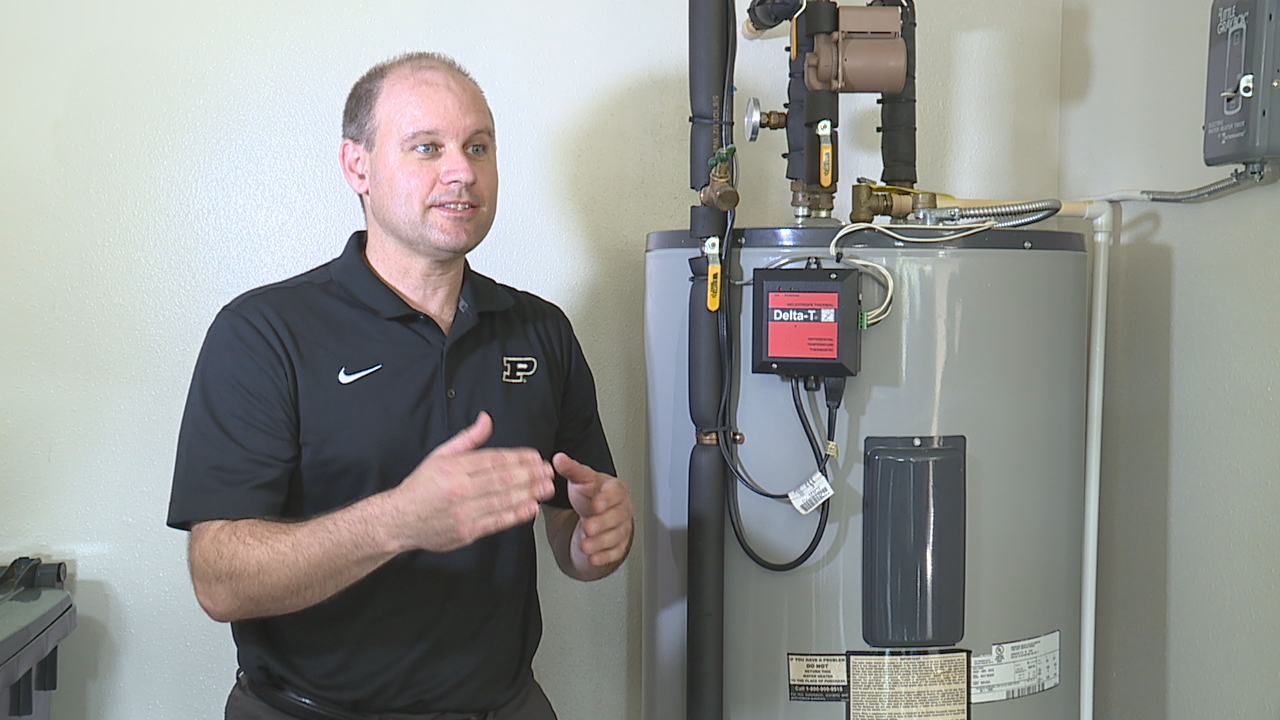 HONOLULU (KHON2) – The Navy is putting together a plan for families to flush their pipes with fuel contaminated water. But many unknowns remain as to when they can return home for it.

It is not yet clear when families will actually be able to flush the water in their homes. The Navy has yet to flush the entire system with about 25 million gallons of water.

The Navy plans to fly in huge filter tanks to flush the manifold lines and says it will take 7 to 14 days to filter out the fuel connections. Then families can go into their homes and then flush their hot water tanks, sinks, and refrigerators.

While the Navy said they were hoping to get the families home by Christmas, there is still a lot of uncertainty. Water samples must be tested beforehand.

“I would say it depends on the conditions,” said Lt. Commander John Daly of the US Navy. “The results of the samples will determine the speed with which we declare the water as drinking water again.”

Part of the problem is that it is still indeterminate what to do with all of that filtered water.

“The water that is flushed from here flows to where it is ultimately supposed to go, and that has not yet been decided. So it can end up in tanks or sewers, ”said Andrew Whelton, professor of civil, environmental and ecological engineering at Purdue University.

Some will be released into the sewers, but the Navy is working with the EPA and the Health Department on what to do with most of them. For residents who have stayed home without running water, the insecurity adds to the ongoing struggle.

“We would just like to know what to look forward to and I think we are all on the same page that we are okay with the schedule possibly changing. But knowing that there might be an end date in sight would be nice to know, ”said Lindsey Kelley, a Halsey Terrace resident.

The Navy adds that it is doing everything in its power to get families back into their homes, but also safely. It has hired a team of experts from Purdue University to help flush the houses. Families can get help in due course.

“I’ve never seen helping such a large community before,” Whelton said, “and I expect the military to assist families and others with their return.”

How To Affordably Renovate Your Harlem Home