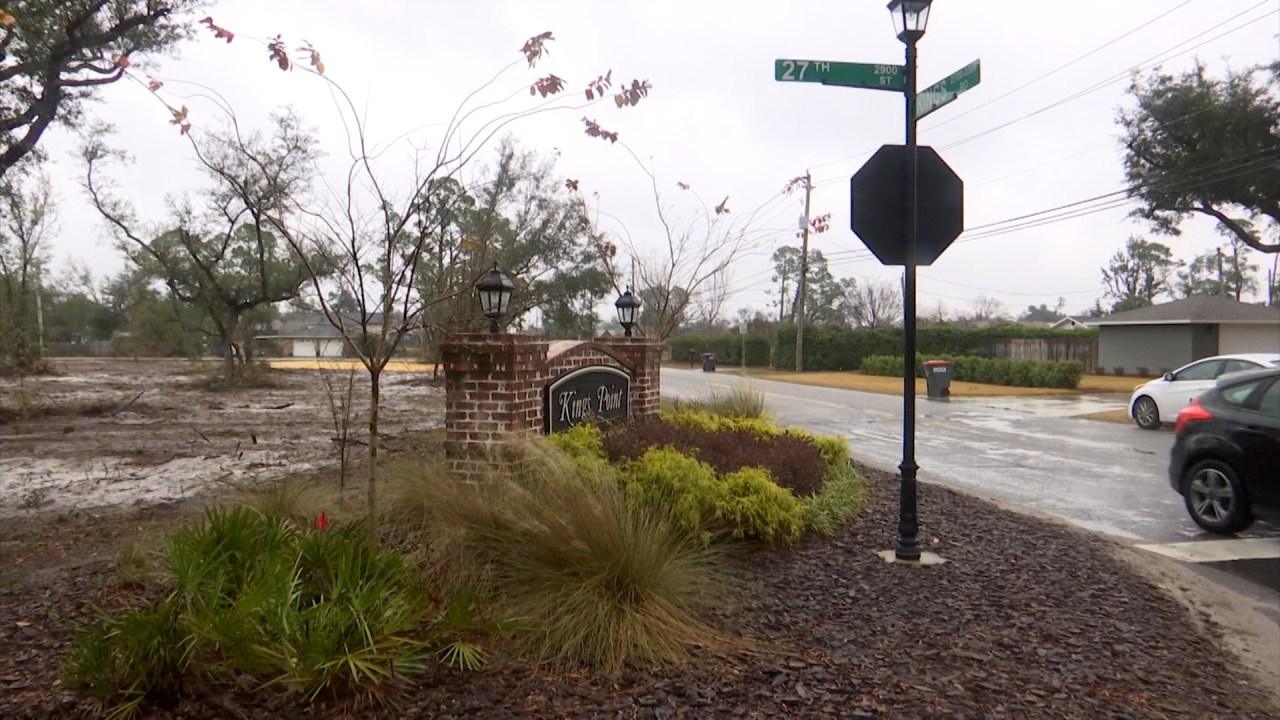 Panama City City Manager Mark McQueen said participating in the nationwide septic tank to sewer conversion will benefit the city and its residents.

“This is good news for our citizens because we can use the city’s services more effectively, they will have access to the city’s water and sanitation services,” McQueen said.

The $3.2 million grant will help extend the city’s current water and sewer lines to homes along 27th Street and Kings Road.

McQueen said it will provide a backbone for the transition. At the moment almost every resident of King’s Point uses a septic tank. The change will not only improve their utilities but also improve the environment.

“The goal is to improve the quality of the state waters that we have,” McQueen said. “So in terms of improving the health of the bay and the canals and the bayous, this is an important program for our citizens and certainly for our county.”

McQueen said residents in the Kings Point area would not be forced to make the switch. It’s entirely up to them whether they stay with the septic tanks or switch to the city sewers.

Tammi Terrell has lived in Kings Point for five years. She believes staying with sepsis is best for her family.

“Well, I’d probably stick with a septic tank because it doesn’t cost me any money and we use a ton of water,” Terrell said. “We have a pool, we just shower a lot, we just use a lot of water.”

Terrell is happy that the city is giving residents the opportunity to choose what is best for their lifestyle.

The project is in the final engineering phase. City leaders hope to have it advertised by July.

Taney County septic pump out program back for 2022 | Local News