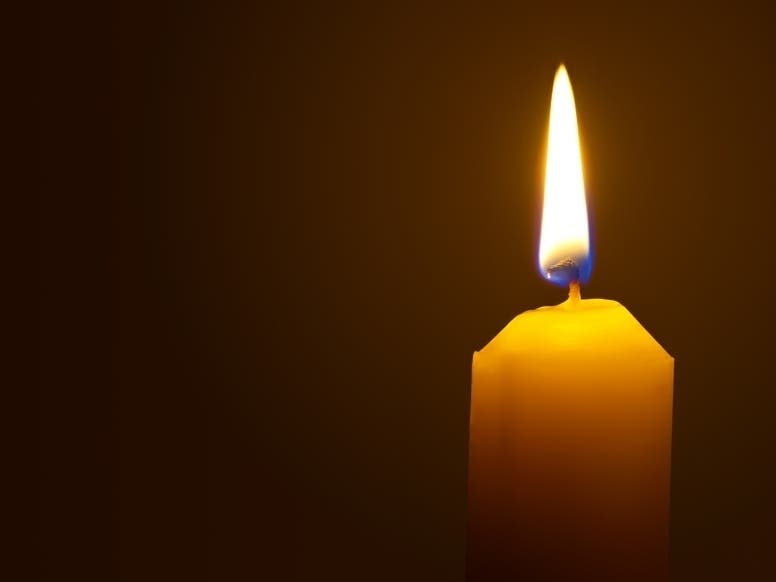 His family moved to New Jersey when he was in school, and he graduated from Moorestown High School class in 1960. In 1960 he married Carole H. Palmer. Together they raised three children in Moorestown, New Jersey.

He was the owner of Hare Plumbing Heating & Cooling for over 40 years. Bill had many passions. He was in The Belmont Five in the 1950s, where he played guitar and sang. For years he was a volunteer firefighter – member of the Relief Engine Company. He served as a lieutenant and proudly ran the annual flower sales.

Everyone who knew Bill knew how much he loved his toys and had so many over the years. He rode enduro and time trials when he and Carole were newly married. He rode a motorcycle for most of his life. He had a pilot’s license and owned two small planes in which he took short trips with his family. He had a boat that he and Carole were happy to take to Havre De Grace and spend some time on the water. Bill loved cars. He was always an engine head, repairing and restoring old cars. Over the years he restored many cars and often showed them at local car shows.

Bill’s memorial service and funeral are private by invitation only.