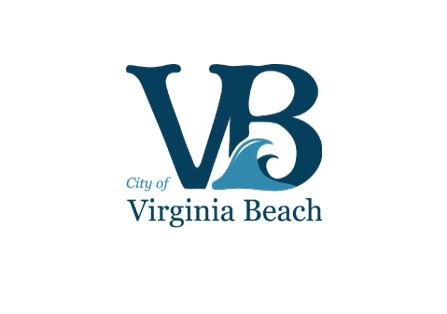 SUFFOLK, VA. (WAVY) – A Virginia State Police patrol car was hit by another vehicle on I-664 early Wednesday morning after police alleged a North Carolina woman fell asleep behind the wheel.

Virginia State Police said just before 5 a.m. a median soldier was sitting across from the VDOT weigh station, which was running radar on I-664 on the Suffolk side of the Monitor-Merrimac Bridge Tunnel. The soldier was exposed to traffic heading north when the soldier’s vehicle was hit from behind by a Honda Accord driven in 2014 by 22-year-old Dominique Alexandra Simmons of Winton, North Carolina.