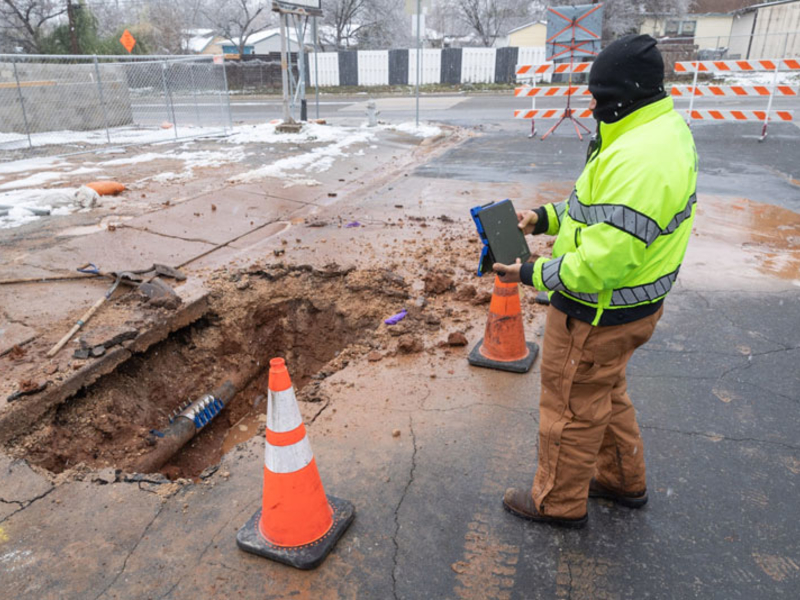 Texas is teetering after four days of widespread power outages and water shortages, and millions have been left in the dark. Homeowners struggle with nasty side effects like frozen pipes and water damage. Winter storms like this one can also cause fire damage as residents look for ways to keep their homes warm, according to Brian Haden, whose Haden Claims Services acts as a policyholder expert.

“But the vast majority of claims will in fact be pipe burst claims,” ​​Haden said.

Haden believes the losses will be substantial given the long range of the storm that hit a huge part of Texas. USAA estimates overall damage will increase, finding that most of it was due to power outages and pipe freezes.

According to Lori Freedman, head of claims counseling in central Texas at Marsh & McLennan Cos, the event could lead to interruption claims if businesses had to shut down due to property damage.

The failure of the state power grid could lead to claims tied to energy properties such as wind turbines or gas pipelines, depending on the specifics of each policy, said insurance broker Mike Hogue. However, an inoperable appliance due to freezing temperatures may function properly after defrosting and is therefore not covered.

“In general, these ownership guidelines would be tied to physical damage to insured property due to a risk that is not excluded,” said Hogue, executive director of energy practice at Arthur J. Gallagher & Co.. Danger, but you must have been damaged. “

Quality journalism is not free. Please subscribe to Crain’s.