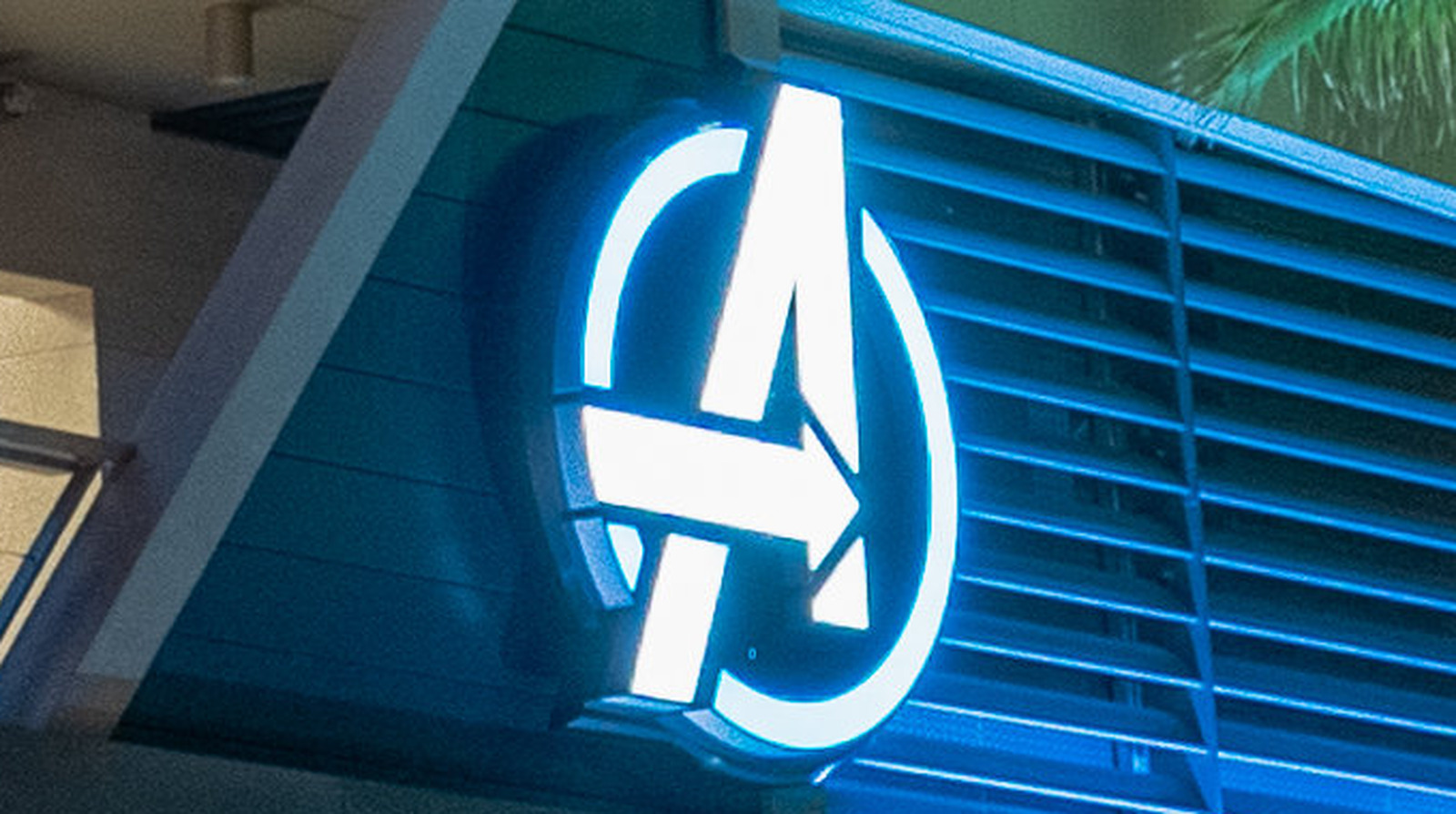 Avengers Campus has a turbulent and fairly vibrant history. Notably, the site was originally called the Stark Industries Complex when Howard Stark ran the joint. Clues to the original campus can be found on a plaque that reads, “Originally this site was a restricted Stark Industries complex devoted to top secret research. Now its doors have been opened to a home where the most powerful heroes on earth from time and space can gather to freely share their technology, skills and knowledge with all. “

The campus also has an old map of the original location showing previous locations including Stark Motors, Pym Labs, Stark Aeronautics, a couple of hangars, and even a mysterious quarantine zone. The card is on a post near WEB Slingers if you feel like taking a photo.

Another unique feature recently added to the Avengers Campus is the ability for Magic Key Holders to collect a free souvenir card of the old Stark Industries complex. In other words, you can take home a rare piece of the MCU’s great history that is definitely not to be missed.

Biden unveils plan to replace all lead pipes over 10 years