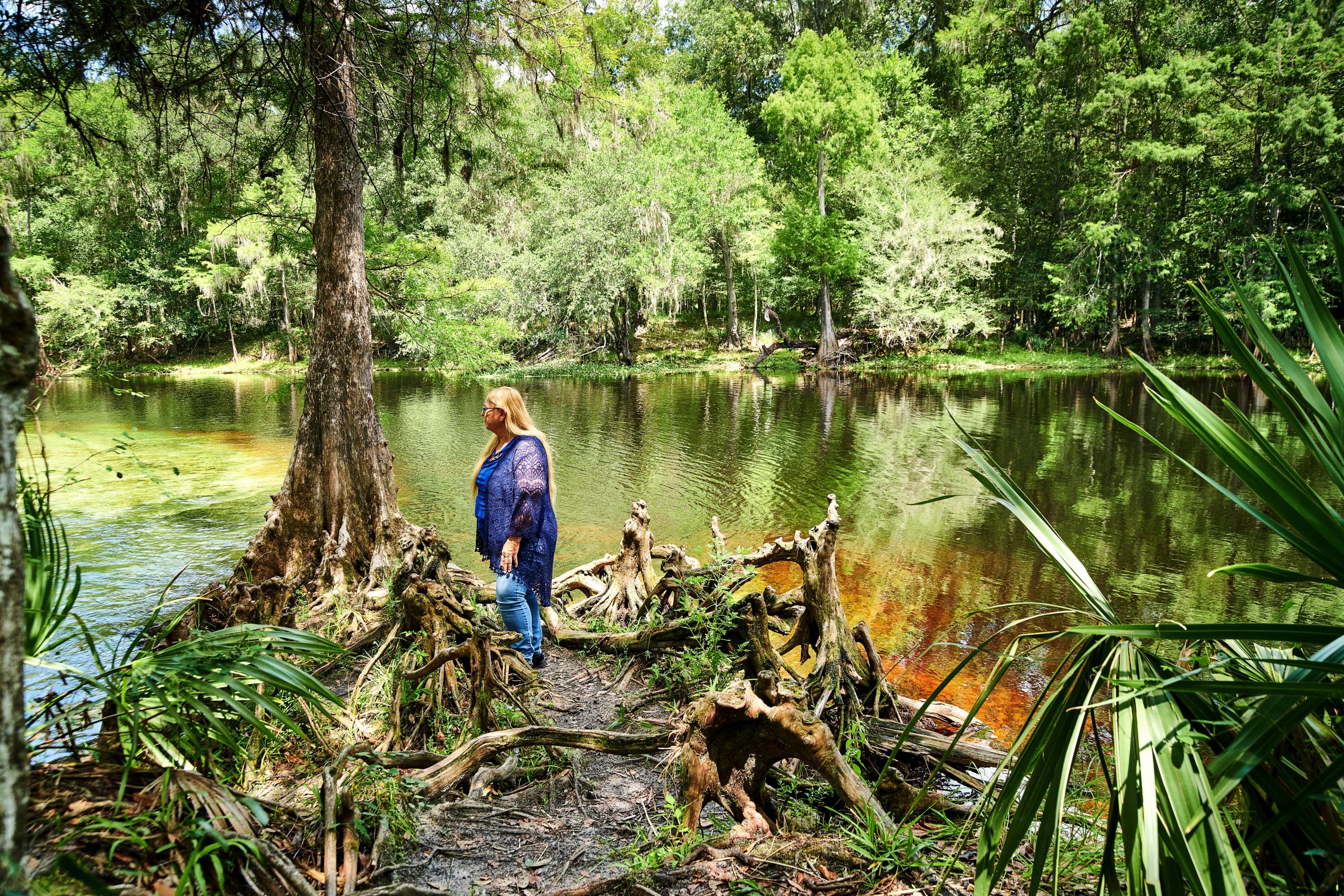 High Springs has worked for the past two decades to modernize its sewer system and preserve some of Florida’s natural resources. However, the city has made the greatest strides in protecting its sources in the past two years. The city, which is home to around 6,000 people, started a project to help residents switch from septic tanks to a sewer system.

Septic tanks are usually located underground next to houses and collect water from toilets, sinks and washing machines after use. The water is then treated in the tank and drained into the ground.

The Suwannee River Water Management District and the City of High Springs have teamed up to end the use of septic tanks in the city due to the threat to springs surrounding the city.

Blue River Park and Ginnie Springs are two of Florida’s most valuable natural resources and are vital to the local community.

“This is a priority that the city has long had,” said city spokesman Kevin Mangan, who noted that a sewer system is cleaner than a septic tank.

In a sewer system, chlorine gas is blown onto sewage, which removes most of the bacteria before being sprayed onto a field. When this very large sprinkler sprinkles in an enclosed field, it is filtered back into the ground through a specific type of grass. In contrast to the urban sewer, septic tanks with an excess of this waste can overflow and clog. This can lead to leakage from the container into the fresh groundwater, resulting in contamination of the water.

The project began in 2000 when the Florida Department of Environment asked the city to protect the springs through the Septic Canal Project, Manganese said.

In summer 2020 one of the first phases of the “Septic tank sewer” initiative was completed.

“When we finished, we removed 160 of the septic tanks, which reduced 1,527 pounds of total nitrogen from the groundwater,” said Kris Eskelin, the district’s senior project manager.

In the next phase, 43 additional septic tanks are currently being removed from the system. According to Eskelin, that number equates to roughly 433 pounds of total nitrogen per year.

Half of this project phase will be completed this month. Another phase would remove an additional 119 septic tanks, but requires even more funding.

The water management district is also expanding a sewage treatment plant for which the city has already funded the design. It will include a more advanced treatment system that increases the capacity of the treated wastewater from 240,000 gallons to 248,000 gallons per day.

This treatment will reduce nitrogen emissions going to 20 acres of built wetland instead of a spray field. This further processes the water, reduces its nutrients and recharges the aquifer.

“We concentrate on these four core areas of responsibility and [the plan] with High Springs Loops as part of the water quality project, ”said district spokeswoman Lindsey Covington.

Although the project went smoothly and on schedule, the pandemic has slowed the entire funding process for the project, according to Mangan.

“[We] continue to strive for greater capacity [of people] through grants and other funding, ”said Mangan.

Still, project leaders say the improvements have been well received by residents who have moved from the septic tank.

“Everything we saw was very positive,” said Eskelin. “They were very cooperative and understood the environment and the need to reduce nutrients.”

Risks of selling your home on a land contract and other real estate questions answered | Vitality: Active Seniors