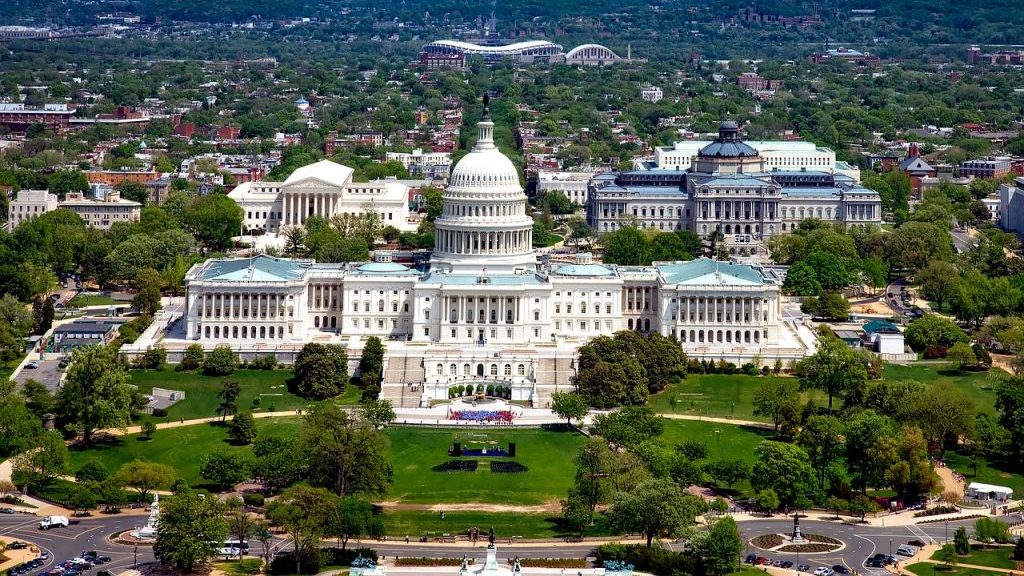 WASHINGTON, DC – The U.S. plumbing industry and its allies commend the House of Representatives’ bipartisan passage of the National Apprenticeship Act of 2021 (HR 447) and strongly encourage the Senate to approve it as well.

The law aims to re-approve the National Apprenticeship Act of 1937, which introduced the registered apprenticeship system, for the first time since it was introduced 84 years ago.

Many features associated with registered apprenticeships today, including progressive wage increases, mentoring, and safety standards, are not part of the 1937 Act and were instead included in subsequent U.S. Department of Labor regulations, a press release said. The regulations and more would be codified into the new federal law and apprenticeship programs expanded through the approval of new grants ranging from $ 400 million to $ 800 million.

HR 447 was introduced on January 25th by Rep. Robert C. Scott and invests in improving access to Registered Apprenticeships (RAs). It codifies and streamlines existing standards that are critical to supporting RAs and extends the successful RA model to youth apprenticeship and pre-apprenticeship programs, the version adds.

The Education and Labor Committee estimates that passing the law would create more than a million training opportunities in the next five years.

“Apprenticeships are a proven path to well-paying employment,” said Dave Viola, CEO of IAPMO, in a statement. “We applaud the US House of Representatives for passing this important bill and encourage the Senate to pass it quickly as well. We are facing increasingly complex water and infrastructure challenges in the United States. The registered apprenticeship program is essential to ensure that our country has the skills it needs to face these challenges. “