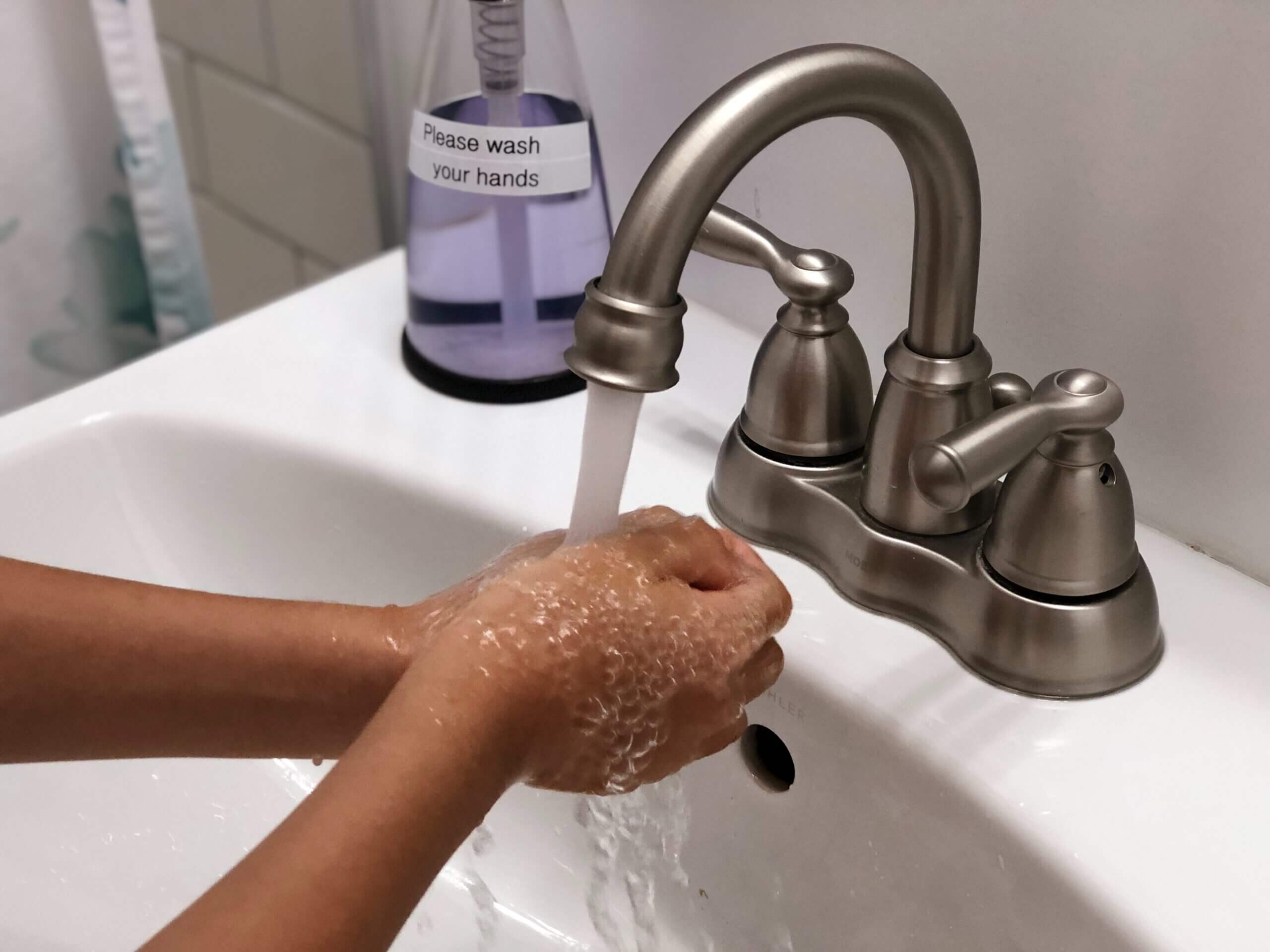 NOTE: The Boil Water Alert for Eudora Utilities Association customers was canceled by the Mississippi State Department of Health on Saturday. Below is our original story, which was published on September 2nd.

Health officials strongly recommend that all water be vigorously boiled for a minute before consuming. This precaution will last a minimum of two full days and water system officials will be notified immediately if the boiling water warning is lifted.

The United States Environmental Protection Agency sets drinking water standards and has determined that E. coli levels are a serious health concern. Fecal coliforms and E. coli are bacteria, the presence of which suggests that the water may be contaminated with human or animal waste. Microbes in these wastes can cause short-term effects such as diarrhea, cramps, nausea, headache, or other symptoms. They can pose a particular health risk to infants, young children and people with severely weakened immune systems.

The presence of these bacteria in the water generally results from a problem with the treatment process or the pipes that distribute the water.

If your boiling water reference is canceled: