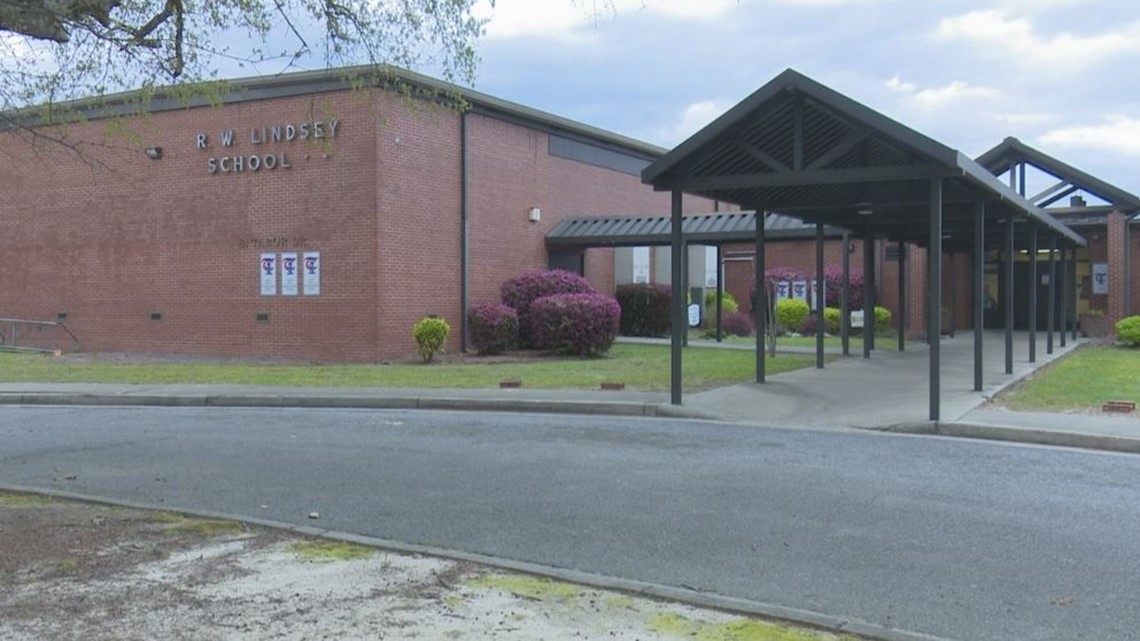 According to Toms, ESG found a “tiny” leak on a pipe leading to Lindsey Elementary School. ESG inspected every school in the city’s gas operation and found no further leaks.

WARNER ROBINS, Ga. – Warner Robins Mayor Randy Toms says his office received around a dozen calls after an automated text was distributed around town claiming the town was covering up gas leaks, including in close to Lindsey Elementary School.

Toms posted a video on Facebook on Friday speaking to the town of Warner Robins and trying to improve the record.

The city says several people received this text stating that there is a Level 1 leak – Immediate Danger – within two blocks of Lindsey Elementary.

Toms stated that the claim in the text is wrong.

“To be clear, at no point has the City of Warner Robins knowingly allowed your family, home or business to be put at risk for negligence on behalf of our gas system,” said Toms.

Toms said he immediately asked the city’s utilities department and ESG Operations, the company the city recently hired to operate the gas system, to inspect the area.

First he says the team did not find anything.

“Then they ran a soap test and found a tiny leak in the line that led to the school meter,” Toms said.

He says the leak was so minor that state requirements don’t require it to be fixed immediately. You must monitor the line and repair it within 15 months.

“Due to recent concerns about leaks in our system, a decision was made to take a proactive approach to mitigate the problem,” said Toms.

Based on the rumors, Toms said he asked ESG to inspect every school in the city’s gas system on Friday.

According to city clerk Mandy Stella, ESG reported that they had checked all schools with the Warner Robins city gas distribution service and found no leaks.

According to Toms, the team was investigating another suspected problem two blocks from Lindsey Elementary at 705 North Davis Drive.

“Investigation of this address found that the gas at this location has been shut down and locked since 2013 due to an unrepaired air leak on the customer’s side of the meter,” Toms said.

705 North Davis Drive is the address mentioned in the Georgia Public Service Commission’s inspection report last year which alleged a Class 1 leak occurred there. According to the report, the city has been unable to prove that the location has been verified since 2017.

However, Montie Walters, director of the department’s utility division, says the state made a typo and the class 1 leak actually occurred behind 107 and 109 North Davis Drives. He says the leak was fixed immediately.

The Georgia Public Service Commission also confirmed that the Class 1 gas leak occurred at 107 North Davis Drive, which is a mile and a half from the school. The incorrect address given in the report is less than a quarter of a mile from the school. PSC spokesman Tom Krause says his inspector is looking into how the error occurred.

Toms says they are conducting a leak test of the entire gas system, including residential and commercial customers. It should be ready by the end of May.