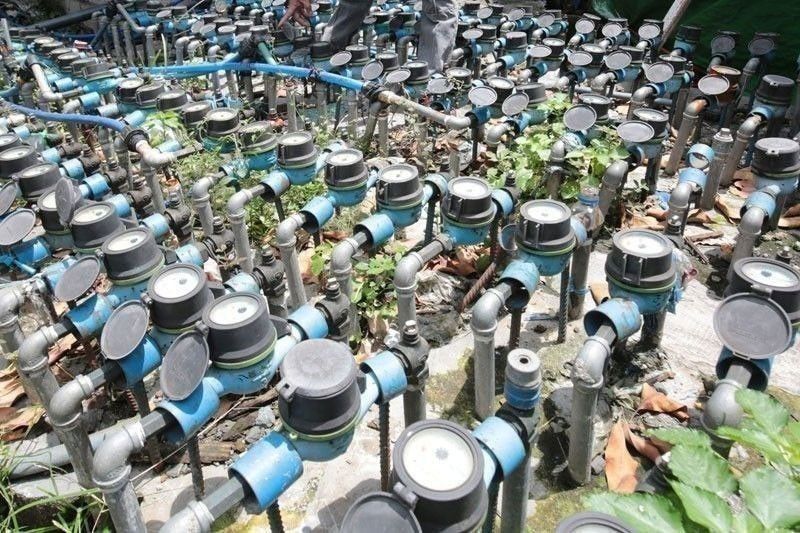 This enabled the company to improve the water pressure and reliability of its customers in Quezon City, Caloocan, Valenzuela, Navotas, Manila, Pasay, Parañaque, Muntinlupa, Las Piñas, Bacoor, Cavite and Imus.

“Despite quarantine restrictions, we continued our pipe replacement projects to maintain service level improvements for our customers,” said Ramoncito Fernandez, President and CEO of Maynilad.

“At the same time, we have continued to create much-needed jobs for our contractors and suppliers,” he said.

To date, Maynilad has replaced nearly 2,700 kilometers of old pipelines since the company was re-privatized in 2007.

The pipe length is 67 percent of the water distribution network that Maynilad inherited 14 years ago.

The pipeline network in the Maynilad concession is the oldest water system in Asia. Some parts date from the Spanish period.

Maynilad is the largest private water concessionaire in the country by customer base. It serves the areas of Caloocan, Pasay, Parañaque, Las Piñas, Muntinlupa, Valenzuela, Navotas, Malabon, and certain parts of Manila, Quezon City, Makati, and Cavite.